Wichita, KS — Operation Rescue’s national office in Wichita, Kansas, was broken into on Thanksgiving Day. OR’s office manager, Brenna Sullenger, received notification shortly before 1 PM from the security company that an alarm had been activated and that police had been dispatched.
Upon arriving at the office, Brenna found police on the scene. The perpetrator had apparently kicked in the door of the office and then fled when the alarms sounded. Although the door was so badly damaged it must be replaced, it did not appear that anything had been stolen from the office. A police report has been filed.
In addition, Operation Rescue’s website was down on Friday morning. An investigation is in progress to determine if this was a cyber-attack on the group.
Currently Operation Rescue’s office is temporarily located in a trailer until renovations can be completed on the new office space purchased earlier this year in a building that was formerly an abortion clinic.
“We believe that the new space will be a more secure headquarters for us, but we are still raising money for the renovations,” said Operation Rescue President Troy Newman. “We don’t expect to be in our new building before spring. In the meantime, we must be prepared for attacks on our office and staff to continue or even increase as we get closer to our January event.”
Less than a month ago, the home of Kansans for Truth In Politics chairperson, Cheryl Sullenger was the target of an egg attack. Cheryl is also an Operation Rescue staff member. That was the second such attack on her home.

Operation Rescue is asking for emergency donations to help buy additional security equipment for their office, not only for the security of the property, but also for the safety missionary staff members that must work there.
“While property can be replaced, our primary concern is the safety of our staff members. If someone will kick in our front door in broad daylight, there is no telling what they will do next,” said Newman. “We trust in God’s protection, but we also need to be responsible to do all we can to insure everyone’s safety.”
Emergency donations to Operation Rescue may be made online by clicking here.
For additional giving options, please click here. 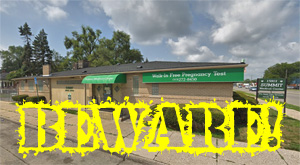 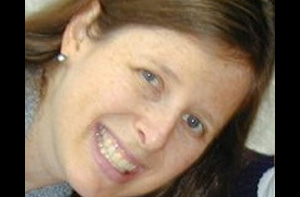 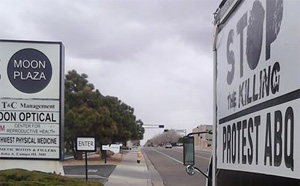