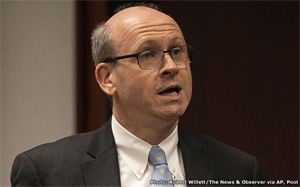 In the aftermath of Mike Lindell’s Cyber Symposium and prior to the release of the Arizona Forensic Audit results, infamous Perkins Coie attorney Marc Elias has left the mother ship to launch his own Elias Law Group, LLP.

Elias, as you may remember, was the attorney that assailed courts across America prior to the 2020 Presidential Election, persuading judges to change state election laws to make it easier to cheat – all in the name of “election integrity,” of course.

The problem with that was a little thing called the U.S. Constitution, which gave the authority for elections to the state legislatures – not the courts – making Elias’ election law changes unconstitutional.

Elias also figured prominently in another American scandal during his time with Perkins Coie.  He served as the bag man for the Democratic National Convention and the Hillary Clinton for President Campaign, funneling their money to FusionGPS, which in turn hired British spy Christopher Steele to produce the now discredited and debunked Russian Dossier that was the basis for the FBI’s FISA warrants that enabled the agency to spy on Donald J. Trump’s campaign and Presidency.  That fake dossier also served as the primary evidence source for the 2-year Muller investigation, which ultimately did not find any evidence that President Trump broke any laws.

“This is just one cozy club of pro-aborts, propagandists, and cheaters,” said Operation Rescue President Troy Newman. “There is every indication that Elias is not leaving the ‘club’ but is rather expanding it.”

In a June 2021 tweet, Elias boasted of having teams of attorneys in 14 states that were ready to “protect voting rights.”  In this upside-down world, protecting voting rights really means “protecting Democrats’ ability to rig elections.”

Could Elias’ move to his own law firm have anything to do with the long-anticipated Durham Report, which is rumored to be coming out soon?  A Breitbart article dangles that carrot.

Elias was a central figure in the Russian Collusion scandal now under investigation by Special Independent Counsel John Durham, who is alleged to have been presenting evidence to a grand jury recently and is supposedly set to release a report on his findings before the year is out.

But it seems more likely that Elias just wants to run his own part of the show, and with several state audits in the hopper, there’s a good chance he will have plenty of work to keep him occupied.

Speaking of audits, the Maricopa County, Arizona, full forensic audit results have been delayed because part of the audit team has come down with the China Virus.

Arizona Senate President Karen Fann stated in a press release yesterday that part of the audit results has been sent to the Senate, however, Cyber Ninja’s CEO Doug Logan and two of his five team members have fallen ill with the China Virus.  That means a delay in their part of the audit report.

No date has been set for a completion of the final report or when it might be released to the public.

In the meantime, Operation Rescue supports cyber forensic audits of the Nov. 3, 2020, elections in all 50 states, along with legislative changes to secure the integrity of future elections.

You can join the movement to audit the states by joining an audit chat room for your state on Telegram. This link will take you to the state chat room list: https://t.me/AmericaFirstAudits/1190.

For more suggestions to help secure our elections, click here. 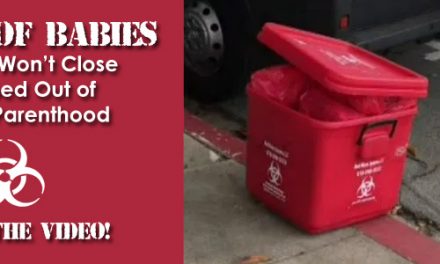 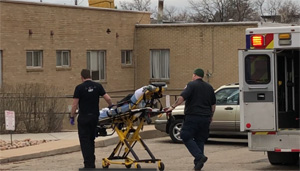 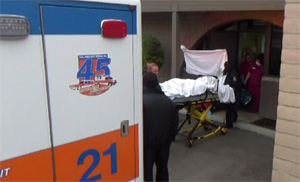