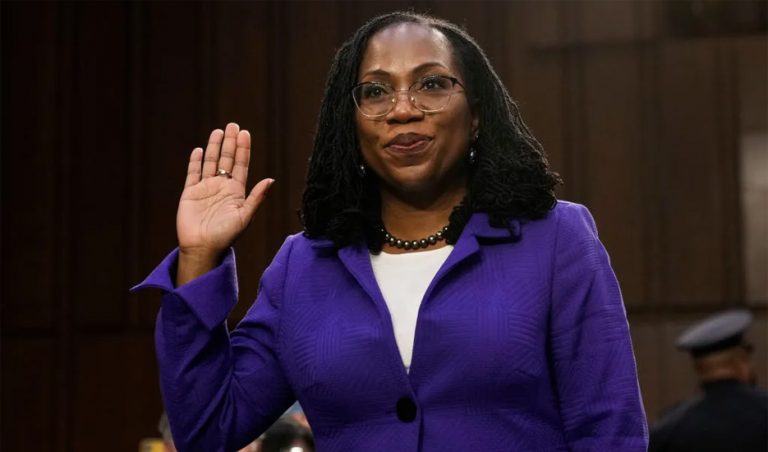 Washington, D.C. – With the eyes of the nation distracted by the Ukrainian/Russia conflict, skyrocketing gas prices, and run-away inflation, discussions of Ketanji Brown Jackson’s nomination to the U.S. Supreme Court have been largely drowned out by the cacophony of chatter on other urgent events.

Despite the distractions, Jackson’s four-day confirmation hearings will be well worth watching.  They will begin on Monday morning, March 21, 2022, with opening statements from Senate Judiciary Committee members and Jackson herself.  The following two days will involve the Senators’ questioning of Jackson, and finally, the fourth day is scheduled for outside witness testimony.

There are a few things we can expect from these hearings.

Blocking Jackson’s lifetime appointment to the U.S. Supreme Court is important to pro-life supporters who object to her leftist-leaning jurisprudence and apparent support for abortion.  However, if she is confirmed, it will not change the current conservative majority the Court since she has been tapped to replace the retiring Justice Stephen Breyer, who was a stalwart for the left.

Because of the Court’s balance is not in jeopardy, it is likely that Jackson will sail through the hearings without much drama from either side of the aisle.  If you remember the raucous and mean-spirited Kavanaugh hearings, expect the polar opposite during Jackson’s questioning by the Senate Judiciary Committee.

That’s not to say there won’t be hard questions from certain conservative Judiciary Committee members, but it is expected they will treat Jackson with courtesy and deference, (as everyone should be treated), to avoid giving the Cancel Culture fodder for their insatiable fake outrage.

Also, expect there to be a concerted effort on the left to hail Jackson as a woman of “faith.”

ABC published a well-circulated article focusing positively on Jackson’s religious leanings in advance of the hearings while allowing her to distance herself from traditional Christian teachings against abortion and other topics that are unpopular with the left.

Democrats have no problem being against something one minute and for it the next, depending on the politics of the matter.  They attacked Amy Coney Barrett’s Catholic faith – especially the pro-life aspect of it – as a disqualifying factor during her confirmation hearings.

In contrast, it is likely that Jackson’s more liberal version of faith will be hailed by Democrats as an asset to the Court.

This is an interesting, if not unexpected, development, especially considering an earlier NBC report that hailed Jackson’s nomination stating, “Jackson fits well with the Democratic Party and the progressive movement’s agenda.”

The emphasis by the left on Jackson’s faith may be a manipulative attempt to garner public sympathy and support for her from outside the Democrat Party. Those in the faith community should be aware of such tactics and guard against them.

But there are always unpredictable elements surrounding important events like Supreme Court confirmation hearings.  All predictions could be tossed out the window in a moment.  Pro-life supporters will want to keep a close eye on the Jackson hearings, especially with a life-time appointment to such a powerful position at stake.

Even though the current political environment tends to indicate that Jackson could face a smooth ride to an easy confirmation, it is not yet a done deal.

It is important for pro-life supporters to push back and oppose her nomination as publicly as possible.  She is just 51 years old.  That means she could serve on the Supreme Court for the next three decades.  We do not know how the composition of the Court might change over that time. It is possible that her seat could become very important to what happens in our country and to the unborn in the future.

Those who oppose abortion cannot afford to give Jackson a pass on this crucial matter.  We need to be on the record to emphasize to the Senate just how much Americans oppose the killing of innocent babies in the womb.

Please call your U.S. Senators today and tell them you want them to oppose the nomination of Ketanji Brown Jackson to the U.S. Supreme Court.

Follow @OperationRescue on Twitter and Telegram, and @Lifesaver on Truth Social for commentary and updates during the four days of Jackson’s confirmation hearings. 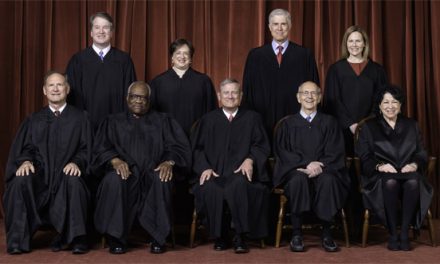 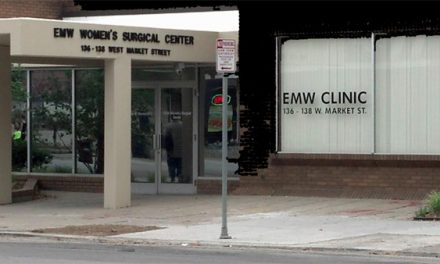