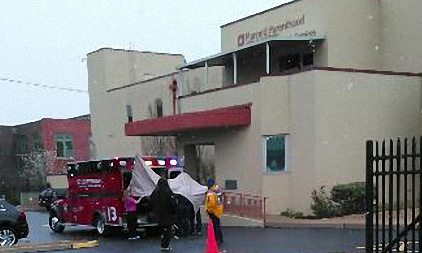 Judge Selzer ruled that Reproductive Health Services Planned Parenthood may remain licensed and operating until June 4, 2019, at 9:00 a.m. when he will hear arguments in Planned Parenthood’s motion for a preliminary injunction.

RHS Planned Parenthood is the last abortion facility in Missouri and has been embroiled in licensing issues that included violations of state laws and regulations, and a failure to cooperate with a Department of Health investigation.

“This move essentially allows a dangerous abortion facility that is refusing to comply with minimum health and safety standards to remain open.  It has given Planned Parenthood preferential treatment and placed them above the law,” said Operation Rescue President Troy Newman.  “We have already documented 74 ambulances at this Planned Parenthood. Judge Selzer is making it possible for more women to suffer needlessly from substandard practices that the clinic has yet to correct.”

“We stand with Missouri Gov. Mike Parson, who indicated that allowing Planned Parenthood to continue abortions would be reckless, and we stand with Dr. Randall Williams who has expressed concerns about standard of care and policy. And we stand with the pro-life activists in Missouri who have labored and prayed for years to protect the safety of women and save the innocent lives of babies from barbaric and brutal deaths in their state,” said Newman.  “We await the June 4th hearing and pray that justice will ultimately prevail and this abortion facility – the most dangerous in the U.S. will close permanently.” 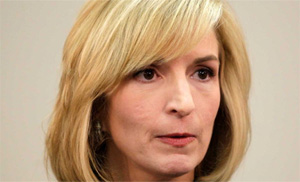