Chicago, IL — The Chicago Sun-Times reported Friday that a second wrongful death lawsuit against Planned Parenthood of Illinois has been filed seeking monetary damages related to the death of Tonya Reaves.
The suit was filed on behalf of Reaves’ son, Alvin, by his father Alvin Jones, Jr., who received custody of the child in November and was named as the administrator of Reaves’ estate on January 3, 2013. Reaves’ mother, Dorsey Johns, filed suit against Planned Parenthood in November, 2012, but it is currently unclear if that suit is still active.
The five-count lawsuit seeks a minimum of $250,000 from Planned Parenthood and Northwestern Memorial Hospital where Reaves died, alleging that her second trimester abortion was “improperly performed” by Planned Parenthood.
Reaves, a 24-year old healthy Black woman, was 16 weeks pregnant when she went to the Planned Parenthood clinic located at 18 S. Michigan Avenue in Chicago for an abortion on July 20, 2012. Planned Parenthood’s website indicated that this location did not provide abortion services, leading to questions about whether the clinic was properly equipped to handle surgical abortions, especially the more risky second trimester procedures.
Documents, including her autopsy report and other records show that Reaves received an incomplete Dilation and Evacuation abortion procedure at Planned Parenthood that was followed by uncontrolled bleeding. Planned Parenthood staff allowed Reaves to hemorrhage for 5½ hours before seeking emergency care. Records show that Planned Parenthood did not call 911 for an ambulance, which was the quickest way to get help for her.
The autopsy listed the manner of death as “Accident,” which would include an avoidable death from negligence and malpractice.
Operation Rescue has filed a complaint with the Illinois Department of Financial and Professional Regulation seeking a full investigation and has been interviewed by a state investigator in relation to that complaint. OR has joined with other pro-life groups in calling on Cook County Illinois State’s Attorney, Anita Alvarez, to launch an investigation into the death of Tonya Reaves under the state’s “depraved indifference murder” statutes.
“A young woman has died an avoidable and death at the hands of Planned Parenthood, which appeared more interested in concealing the fatal complication than getting Tonya the care she needed to save her life. We simply cannot look the other way,” said Troy Newman, President of Operation Rescue and Pro-Life Nation. “We pray that between the lawsuits and the complaints, those responsible for this tragedy will be held legally accountable.” 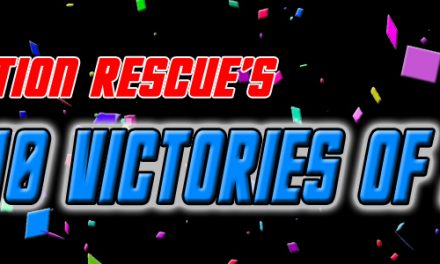 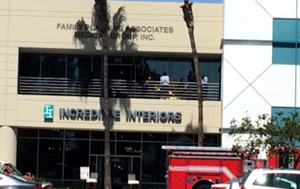 Please Help Us Rescue Terri Schiavo From a Horrible Death by Starvation!