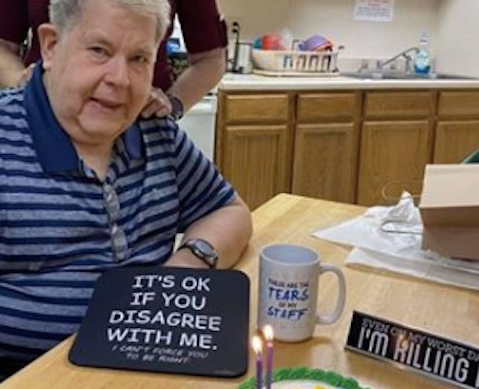 Wichita, KS – By all appearances, the notorious late-term abortionist Leroy Carhart is in the process of relocating from Bellevue, Nebraska, to Pueblo, Colorado. In both cities, the people are fighting for the lives of the unborn and their mothers. And, from Wichita, Kansas, where Carhart killed for nearly a decade, Operation Rescue is fighting as well.

Pro-lifers in Pueblo, a growing city about 100 miles south of Denver, are working hard to keep the late-term abortionist from opening an abortion clinic in the building where a pro-life doctor faithfully served the people of the community before passing away.

But the city council is working against the courageous efforts of pro-lifers to protect those from within its own community, as well as those who would come from outside the city and state for abortions. On Monday, the city voted to permanently table a vote on a city ordinance that would have successfully kept Carhart out of Pueblo by prohibiting abortion providers within its limits from publicizing, distributing, or possessing medication or other tools used for abortions.

Previously, on November 28, the council voted 4-3 to advance the ordinance. That came after local councilwoman Regina Maestri was approached by Pueblo residents with their concerns for keeping women and children in their community safe.

Carhart has a reputation for killing and maiming women. At least two women who were subjected to his surgical instruments are now dead as a result: Cristin Gilbert, a gold medal-winning Special Olympics competitor, who died on January 21, 2005, and Jennifer Morbelli, a 29-year-old kindergarten teacher, who lost her life on February 7, 2017.

Carhart has no qualms acknowledging that he is killing babies. He made that clear in a 2019 interview with a BBC reporter when he said, “The baby has no input in this as far as I’m concerned…I think that it is a baby, and I tell our – I use [that term] with the patients.” When asked, point blank, if he had a problem “killing a baby,” he smirked and said, “I have no problem if it’s in the mother’s uterus.” He went on to describe the use of forceps to “crush” the baby and “bring it out” after he or she had already succumbed to a “lethal injection.”  See video here.

In Pueblo, members of the pro-life community were invited to speak at the December 9 meeting to further consider the ordinance but were disinvited the night before. Conversely, not one of the pro-abortion speakers was disinvited.

An attorney with the American Center for Law and Justice appeared before the chamber to hand deliver a legal demand letter and speak directly to the council. Some of the members admitted from the bench that the council was in error for allowing only one side to speak. As a result, a new hearing was scheduled for Monday, December 12. More than 100 people were expected to speak on both sides of the debate.

However, in the end, neither side was heard.

Heather Graham, Council President, made a motion to indefinitely table the draft and remove it from the agenda altogether. That motion was approved in a 4–3 vote.

Graham reportedly stated, “I would suggest if you want to ban abortion, take it up with the state legislators. Or, quite frankly, you move out of Colorado because the City Council is not the arena to be bringing this forward.”

Meanwhile, as the people of Bellevue, Nebraska, continue to successfully collect signatures for a petition that would outlaw abortion in the city, Carhart is still “killing babies” there. Just yesterday, a pro-life associate sent a video to Operation Rescue wherein she was pleading with him to let the babies live.

Operation Rescue continues to offer its support to these courageous heroes working within their cities to save lives, most recently by filing a formal complaint to the Colorado Medical Board.

Through a Freedom of Information Act request, Operation Rescue obtained a copy of Carhart’s Colorado application for medical licensure. He was issued a six-month medical license by endorsement on October 19, which is set to expire on April 30, 2023.

Though Carhart admitted on his application to being investigated by a state licensing authority, he only provided information about an investigation in 1992.

Not only has he been subject to multiple investigations since then, he was under investigation by the state of Nebraska at the time of his application. That investigation was related to a complaint lodged after a 35-year-old woman suffered from severe abortion-related injuries.

“Carhart is a cold-hearted killer,” said Operation Rescue President Troy Newman. “It is crucial that pro-lifers in Bellevue and Pueblo continue to warn members of their communities while working within every legal mechanism possible to stop Carhart from killing in their cities. On the other hand, it is unbelievably sad and upsetting to see that the Pueblo City Council has elected to throw its support in the ring with Carhart.

“We continue to ask our supporters to pray fervently for all those working so hard to save the lives of innocent babies in their communities.” 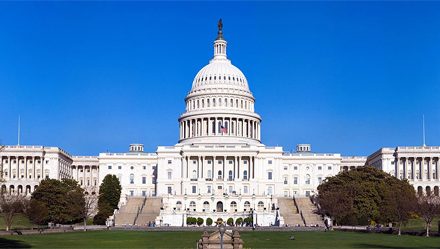 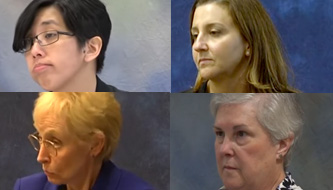 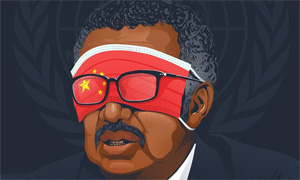