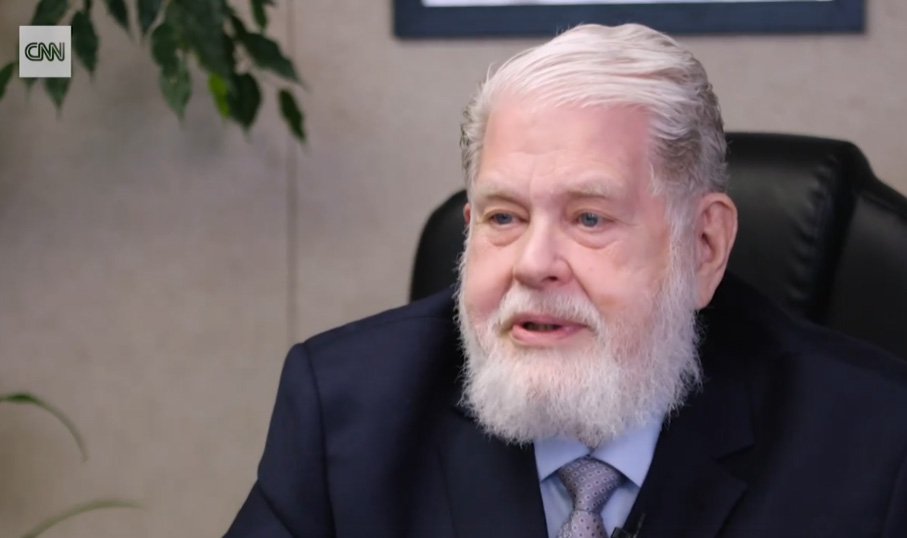 Bellevue, NE – Nationally known late-term abortionist LeRoy Carhart is under investigation by the Nebraska Department of Health and Human Services, according to a confirmation letter received by a local pro-life activist on Monday.

The complaint was filed against Carhart and his C.A.R.E. abortion facility in Bellevue, Nebraska, after a 35-year-old woman suffered massive abortion-related injuries on February 25, 2022.  Operation Rescue obtained 911 records from the incident that revealed symptoms consistent with internal hemorrhaging. One witness, who later came forward, said the injured woman coded at the hospital, where surgeons worked for several hours to save her life.

The pro-life complainant, whose identity has been withheld at her request, sought an investigation into patient care violations.  Included in the complaint was documentation from Operation Rescue of 27 life-threatening medical emergencies involving Carhart abortion patients in Nebraska and Maryland, between March 2012 and February 2022.

The complaint also referenced two ongoing medical malpractice suits related to women who received injuries so horrific at Carhart’s Maryland facility in 2020 that the hospital staff that treated them was offered trauma counseling, according to an informant familiar with the incidents.

Carhart has also been involved in the abortion-related deaths of two women. Christin Gilbert, who had Down syndrome, was just 19 when she died from complications to a 29-week abortion in 2005 at a now defunct abortion facility in Wichita, Kansas. Jennifer Morbelli died of complications to a 33-week abortion she received at a facility Carhart was working at in Germantown, Maryland, in 2013.

“This body of evidence shows that LeRoy Carhart’s abortions are so dangerous that he is unfit to practice medicine,” said Operation Rescue President Troy Newman.  “I pray this new investigation is the one that finally ends the butchery and human misery he has inflicted on so many women and babies.”

The case has been assigned to an investigator, but how long the investigation will take is anyone’s guess.  The confirmation letter warned that “a professional licensure investigation can require considerable time to complete.”

“We have been through the investigatory phase of dozens of licensure disciplinary cases – including several against Carhart — and understand that the process is painfully slow, but in the end, if this results in what we hope will be a license revocation, the wait will be worth it,” said Newman.

After the U.S. Supreme Court overturned the 1973 Roe v. Wade decision last June, Nebraska Governor Pete Ricketts declined to call a special session of the Legislature to take up a bill that would ban abortions.  In response, pro-life activists in Bellevue, Nebraska, are now working to pass a city ordinance that would ban all abortions by declaring Bellevue a “Sanctuary City for the Unborn.”  This would have the effect of closing Carhart’s Nebraska abortion facility or forcing it to move.

So far 51 American communities have successfully banned abortions within their city limits.

Newman concluded, “This new post-Roe America has created a prime opportunity for not just Bellevue but for all Nebraska to ban abortions and put the horrors committed by Carhart and others in the rear-view mirror.” 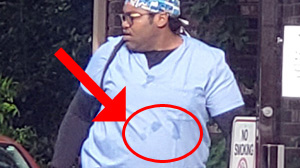