Philadelphia, PA — Late-term abortionist Kermit Gosnell and eight of his co-defendants were arraigned yesterday for the murders of one abortion patient and seven new born babies along with a host of other charges. Below are their mug shots and a summary of their charges.

KERMIT GOSNELL, 69, Bail Amount: No Bail. Gosnell is considered the man in charge with the most culpability. He is charged with 39 counts including 3rd degree Murder in the death of Karnamaya Mongar, 7 counts of Murder for killing seven living infants after birth, Abuse of Corpse, Tampering with Evidence, Corruption, Conspiracy, Obstruction, Racketeering, and Solicitation for Murder (Baby G), and more. ADRIENNE MOTON, 33, Bail Amount: No Bail. Moton is an unlicensed worker with no medical background. She administered anesthesia and committed other illegal acts, including “snipping” a procedure where live newborn infants were murdered by cutting their spinal cords with scissors. She is charged with Murder (Baby D), 2 counts of Conspiracy to murder, Racketeering, and Conspiracy related to corruption. STEVEN MASSOF, 48, Bail Amount: No Bail. Massof was an unlicensed medical school graduate who worked as an abortionist at Gosnell’s clinic. He is charged with Murder (Baby F and Baby G), Conspiracy to murder, violations of the Controlled Substances Act, Theft by deception, Racketeering, and conspiracy related to corruption. PEARL GOSNELL, 49, Bail Amount: $1 million. Gosnell is the wife of abortionist Kermit Gosnell who worked frequently at his clinic, especially on days that illegal and very late abortions were done that her husband did not want the other workers to witness. She is charged with Illegal late-term abortions, and two counts of conspiracy related to illegal abortions and corruption. EILEEN O’NEILL, 54, Bail Amount: $1 million. O’Neill is a medical school graduate but had no license or certification. She masqueraded as a licensed physician. She is charged with 9 counts of theft by Deception, Conspiracy to commit theft, Racketeering, Conspiracy related to corruption, Perjury, and False Swearing. MADDLINE JOE, 53, Bail Amount: $250,000. Joe worked as the office manager for Gosnell’s mill. She is charged with one count of conspiracy related to corruption. TINA BALDWIN, 45, Bail Amount: $150,000. Baldwin was an unlicensed worker. She illegally administered anesthesia and performed other medical duties that it was illegal for her to do. She is charged with racketeering, conspiracy, and corruption of a minor for allowing her 15 year old daughter to work as a staff member at Gosnell’s mill. Of this the grand jury report said, “She was required to work 50-hour weeks, starting after school until past midnight, during which she was exposed to the full horrors of Gosnell’s practice. Bad enough that he expected grown-ups to do it.”
Photo credit: http://www.nbcphiladelphia.com 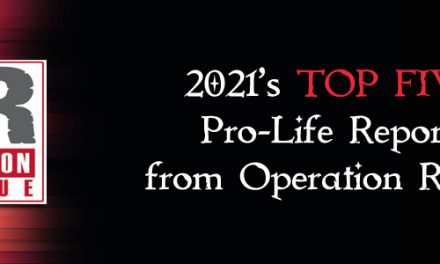 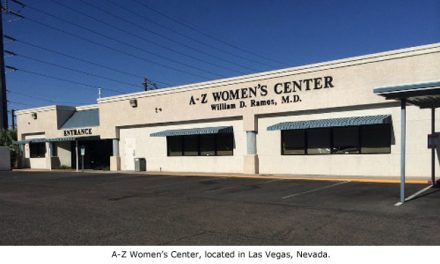