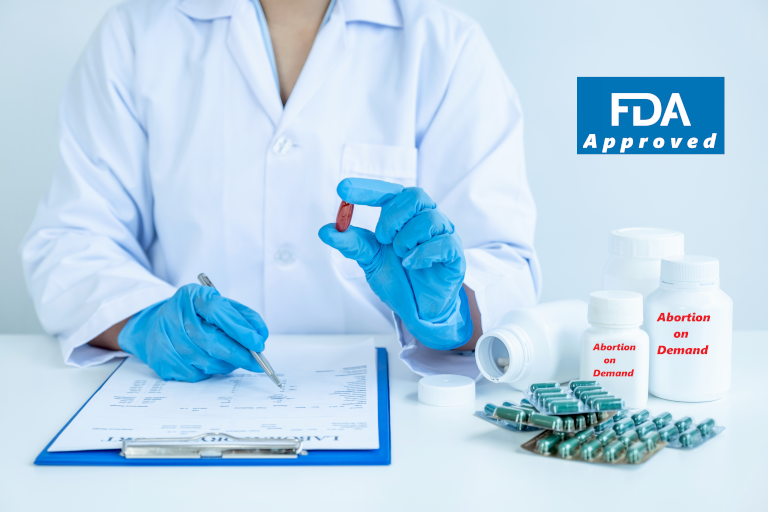 Washington, DC – Operation Rescue informed you last week about the federal government’s growing reliance on the FDA as the overreaching authority on abortion. The FDA covertly rose to this heinous position while Americans celebrated the most famous unplanned pregnancy in history – that of King Jesus.

To recap, just a little over a week ago, in a lame-duck session, the U.S. House of Representatives passed Resolution 1434 “reaffirming” the authority of the FDA to supersede that of states specifically concerning “reproductive products.” In other words, the resolution asserts that if the FDA has approved an abortion-causing product, the states do not have the authority to make the same product illegal.

The abuse of the federal agency’s authority is now in overdrive.

First on its agenda in 2023 is expansion of the availability of Mifepristone, the first of the two drugs used in a “medication abortion.” Mifepristone stops the production of progesterone and causes the in-utero child to starve to death.

On Tuesday, the FDA changed the label of Mifepristone to allow retail pharmacies to distribute the drug – adding to the agency’s dangerously irresponsible degree of leniency concerning the chemical abortion process.

In 2021, the agency lifted the original requirement for a prior medical evaluation that would determine whether life-threatening risk factors – such as an ectopic pregnancy – exist.

Less than two weeks ago, the FDA changed the definition of the Plan B pill, otherwise known as the “morning-after pill,” to claim it only stops ovulation, while disregarding what has been widely known for years – that it prevents an embryo from implanting in the lining of the uterus. The product was not changed – only the label. But according to the “new definition,” it has moved from the abortifacient category and become a form of contraception.

When mifepristone becomes more widely available across the landscape of the U.S., the demand will increase for providers who facilitate the completion of those abortions – the removal of dead babies from their mothers’ bodies.

Currently, the medical term “incomplete abortion” is used when the second drug, Misoprostol, fails in its job of expelling the dead baby. This is one of the most common complications in a chemical abortion.

Misoprostol is already approved by the FDA to prevent gastric ulcers. Marketed under the name brand Cytotec, the label specifically states that it is dangerous for pregnant women.

When considering the FDA’s recent manipulation of terms and functions of abortion-causing drugs, it is wise to anticipate a change in the term “incomplete abortion” as well.

“Incomplete abortion” implies that another step is needed to finalize the process. The term “miscarriage management,” however, removes the implication that the abortion is still underway.

If it becomes common for women to easily obtain the first abortion-causing drug, Mifepristone, one can only wonder how many abortionists will be able to keep their clinics open by charging to remove the remains of the dead babies.

It will not matter whether abortionists are banned from performing abortions in their states if they are only providing aftercare for the mother (miscarriage management).

And countless other legitimate doctors who work every day to save lives – not end them – will be called into emergency rooms and forced to complete these abortions.

The strategy of the pro-abortion Biden/Harris administration is becoming clear:

“About half of all abortions in the U.S. are accomplished through a chemical abortion process already,” said Operation Rescue President Troy Newman. “And though the radical pro-aborts may think they are instituting an easy solution for overriding state laws and broadening abortion on-demand access, this will have dire consequences in the end.

“The federal government and its abortion facilitating arm, the FDA, are abusing power to push a cruel, baby murdering agenda, regardless of what that means for the wellbeing of American women and our nation as a whole.” 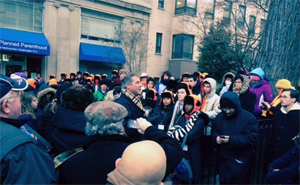 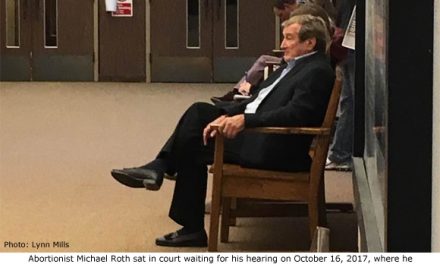