Onlookers are heard to express concern that the woman may have died from her injuries.
Charlotte, NC – An ambulance was caught on videotape transporting an abortion patient from A Preferred Women’s Health Center in Charlotte, NC. Onlookers are heard on the video to express deep concern for the condition of the woman.
In the video, dated December 6, 2009, the patient was removed from the abortion clinic completely covered from head to toe with no sign of movement. The videographer indicated that he had seen other women transported from that abortion clinic by ambulance, and none of them was covered or treated as this patient. There was no sense of urgency by the ambulance drivers, who took nearly 10 minutes to remove the patient from the abortion clinic property.
“Based on the footage, it is our concern is that this patient may not have survived,” said Operation Rescue President Troy Newman. “Abortion clinics just don’t call ambulances unless there is a life-threatening emergency. If indeed this patient succumbed to her injuries, there is concern that the incident will be covered up. That will only endanger the lives of other women who are not aware of the dangerous history of this abortion clinic.”
“Once again, we have an incident that proves that abortion is not safe and that abortion clinics injure women,” said Newman. “And now we have a Congress that wants to fund with our hard earned tax dollars dangerous abortion chop shops like this instead of working to close them down in the interest of public safety. It is an appalling situation.”
Earlier this week, OR released a report listing abortion clinics in the U.S. and asking pro-life activists to expose and report abortion clinic abuses. Operation Rescue expresses gratitude to the men and women who were on the scene offering help to abortion-bound women that had the presence of mind to document this incident and expose it. 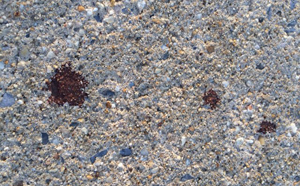 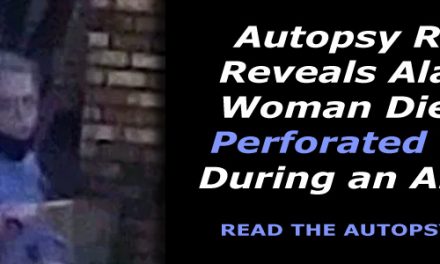