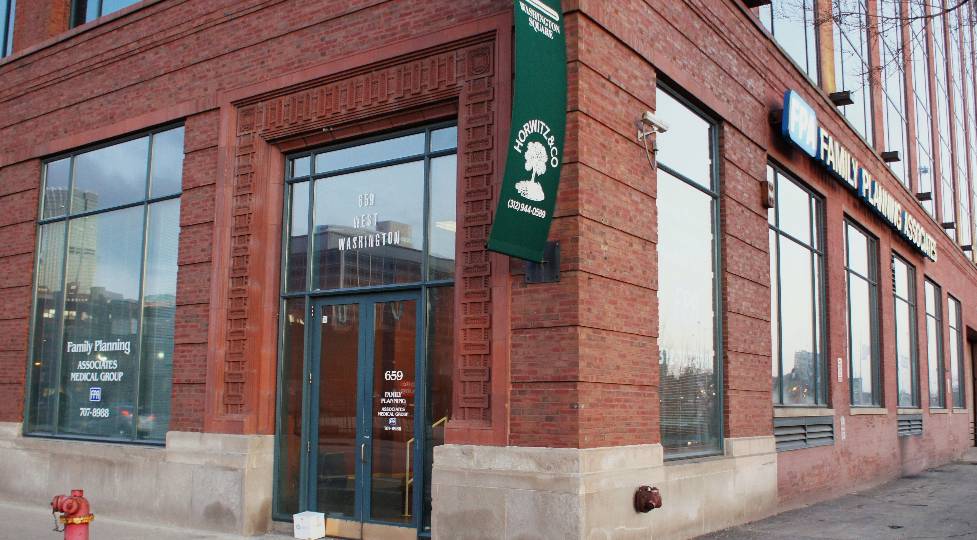 With the help of Prolife Action in Chicago, Operation Rescue obtained 911 records for a May 14, 2022, emergency at Family Planning Associates Medical Group – Washington Blvd.

The call was made by a physician assistant who reported the dire condition of a 20-year-old-woman. Operation Rescue recently reported on another 20-year-old patient at the same facility who was experiencing a mental health crisis and threatening suicide after an abortion on April 6, 2022.

The caller reporting the more recent emergency was vague in her description concerning the type of facility from which she was calling, referring to it as a “doctor’s office,” until she was later pressed for the name of the facility. She never divulged that its business is abortion.

“We have a patient here who is not doing too well,” she said. “She is syncopal and having shortness of breath. Her hemoglobin is four” – a dangerously low level of the red blood cell protein that carries oxygen from the lungs to the tissues and carbon dioxide from the tissues to the lungs.

A patient in a “syncopal” condition is suddenly falling in and out of consciousness and is unable to maintain an upright posture. The caller stated she could only ambulate (walk and move about) with assistance.

Syncope accounts for as many as 3% of all hospital admissions in the U.S. and is often related to a hemorrhage or an issue arising in the heart.

The limited computer-aided dispatch transcript reveals the young woman was “having trouble breathing.” Emergency medical personnel arrived on the scene two minutes after the call, shortly after 3 p.m.

Family Planning Associates Medical Group in Chicago has a long list of malpractice claims, serious abortion injuries and deaths documented on AbortionDocs.org, a website maintained by Operation Rescue that contains an extensive database of abortion facilities and abortionists – evidence of the corrupt and negligent underbelly of the abortion industry. Operation Rescue has now documented 16 emergencies at this abortion business since 2018.

“This killing center continues to kill babies, and injure or kill women,” said Troy Newman, President of Operation Rescue. “And we will continue to work with the pro-life community to bring these disturbing stories to the public – with the goal of shutting the doors of every single abortion business in the country.” 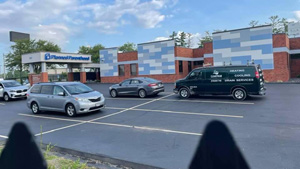 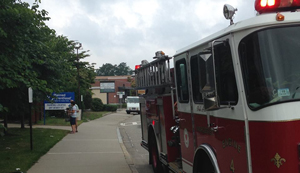