When former Kansas Attorney General Paul Morrison held a press conference in June, 2007, to announce that he was charging Tiller with 19 misdemeanor counts, he first took the opportunity launch a disinformation campaign concerning the 30 criminal charges that had been filed in December, 2006, by his predecessor, Phill Kline. Those 30 charges were dismissed — not on the merits of the case — but on jurisdictional grounds that were dubious at best.
Unfortunately, much of the misinformation presented by Morrison concerning Kline’s investigation and the abortion records that Kline’s more serious charges were based on still persist in the media today.
Morrison later resigned his office in disgrace in December, 2007, after news broke that he was involved in an adulterous affair with a former subordinate. Morrison had attempted to coerce his illicit lover into spying on Kline’s investigations of Tiller and Planned Parenthood when Kline took over the office of Johnson County District Attorney, for the purpose of undermining those cases.
The following video is a brief clip from Morrison’s June, 2007, press conference. Video running length: 1 min. 3 sec. 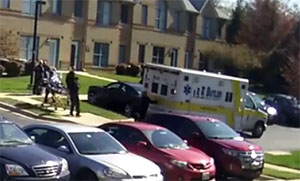 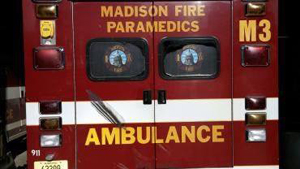