Washington, DC — A new video has been released parodying an ad featuring actress Scarlet Johansson stoically defending Planned Parenthood.
Given the documented ties between Planned Parenthood’s founder, Margaret Sanger, and the Ku Klux Klan, and given the way Planned Parenthood continues to target minority neighborhoods for abortion, this parody hits the mark. (For full documentation check out the movie “Maafa 21”.)
“This video parody is part of a nationwide campaign to defund Planned Parenthood. We will not rest until Congress stops giving public money to the largest abortion provider in the world and an organization founded by a KKK supporter,” said Operation Rescue President Troy Newman.
“We will continue to have demonstrations, rallies and lobby Congress to ensure Planned Parenthood never gets another taxpayer dollar.”
This video is part of the “Defund Klanned Parenthood” campaign and Rev. Patrick Mahoney, head of the Christian Defense Coalition based in Washington, D.C. The campaign’s goal is to expose the racist roots of Planned Parenthood and the policies that even today continue to target minorities for abortion so that national, state, and local governments will end all tax funding to the nation’s largest abortion provider. 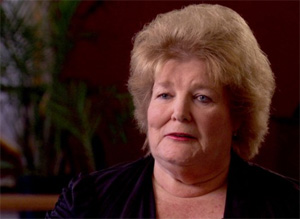 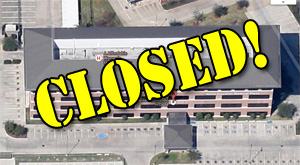