Omaha, NE – Democratic Presidential candidate Barack Obama was protested by Operation Rescue’s Truth Truck and Rescue the Heartland during a visit Thursday to Omaha, Nebraska. An estimated overflow crowd of about 10,000 people attended the campaign stop with the line to get in the door stretching down the street.
For three hours the Truth Truck circled the block around the Omaha Civic Auditorium where Obama appeared.
In a move of questionable legality, police prohibited pro-life protesters from picketing on the public sidewalk around the auditorium. Officers moved protesters across the street.
Obama avidly supports abortion and boasts of a 100% “pro-choice” voting record.
“There’s not a dime’s worth of difference between Hillary Clinton and Barack Obama on the abortion issue. They are out of touch with Americans, who are becoming increasingly pro-life and are beginning to demand abortion restrictions and outright bans in a number of states,” said Operation Rescue President Troy Newman. “We will continue to expose both candidates at every opportunity. Anyone who cannot respect the life of the most innocent and vulnerable is not fit for public office.” 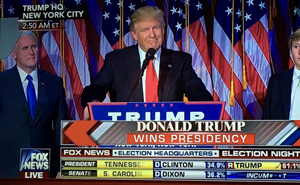 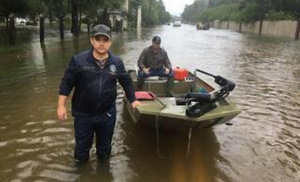