Wichita, KS – Opening day of Tiller’s trial was marked with repeated motions to dismiss, which were denied, and conflicting testimony from the State’s only witness, abortionist Ann Kristin Neuhaus.
Assistant Attorney General Barry Disney filed a motion asking for Judge Clark V. Owens II to disallow the proposed defense that Tiller was not responsible for violating the law since he consulted with his attorneys. Disney told the judge that his motion was simply asking the defense to comply with the law. The judge agreed that the defense was invalid and that he would likely sustain any objections Disney might make if that defense was used.
During opening arguments, Disney told that jury that Neuhaus was recruited by Tiller and trained by her attorneys. Tiller’s attorneys prepared the referral letter that Neuhaus signed to rubberstamp the late-term abortions. Neuhaus had no private practice in 2003, the time frame from which the charges arose. She saw patients that were scheduled for post-viability abortions by Tiller and his staff. She was paid in cash.
It was also revealed that in 1999, Tiller attempted to challenge the constitutionality of the requirement that the referring physician be licensed in Kansas. The Kansas State Board of Healing Arts had subpoenaed abortion records to insure that he was in compliance. Tiller considered filing a federal law suit in order to challenge the new interpretation of the law and thus avoid having to comply with the subpoena.
At that time, Tiller was allegedly contacted by Kansas Board of Healing Arts Executive Director Larry Buening, a long time friend of Tiller’s. Buening told Tiller not to make a federal case out of this. As a solution, Buening suggested that Tiller make an “arrangement” with Neuhaus to provide his late-term referrals. Tiller immediately called Neuhaus and thus began their relationship. As soon as Tiller notified Buening that Neuhaus would be providing his late-term referrals from then on, Buening withdrew the subpoena.
Monnat admitted that Buening now denies that this conversation took place.
Neuhaus was called as the prosecution’s only witness. Her attitude under Disney’s questioning was somewhat hostile. She lacked memory of any of the important points that Disney tried to make. When she was reminded of her testimony under oath during a statement taken by then Assistant Attorney General Stephen Maxwell, she made excuses for the discrepencies by saying that she was defensive and felt attacked by Maxwell, therefore she could not remember.
However, her memory seemed sharp when Tiller attorney Dan Monnet questioned her, and her attitude shifted to one that was more cooperative.
Disney had told the jurors that excuses are not a defense, and Neuhaus seemed to have unlimited excuses for not remembering anything. This could be problematic for her since she was promised immunity from prosecution only if she told the truth.
“It was obvious that Neuhaus was lying,” said Newman. “We believe that will be obvious to the jury as well. It isn’t over, but I remind Christians to continue to pray at this critical time.”
Neuhaus will continue her testimony tomorrow. 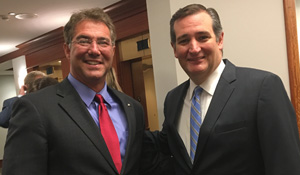 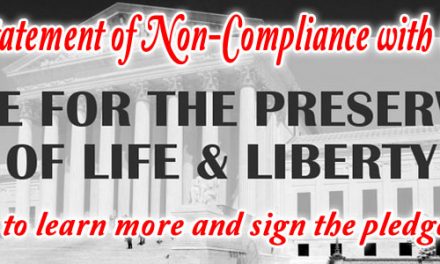 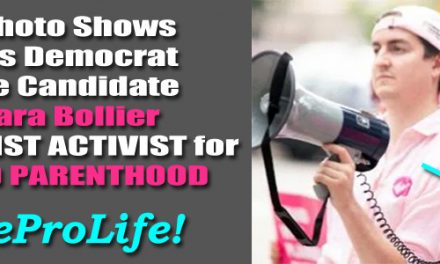