Wichita, KS – Closing arguments in the criminal case against late-term abortionist George R. Tiller have concluded and the case has been sent to the jury.
Assistant Attorney General Barry Disney made the case that, based even on Tiller’s notes and on his own words, that he and abortionist Ann Kristin Neuhaus were financially affiliated. He pointed to evidence and testimony that Tiller consulted on Neuhaus’ fee and approved the final amount. Disney reminded the jury that on several occasions, Tiller referred to Neuhaus’ consulting as being a relationship where she worked for him, and talked about her joining his organization.
Attorneys for Tiller, Dan Monnat and Lee Thompson, tried to minimize Tiller’s characterizations as “slips of the tongue.” They accused Disney of engaging in a political prosecution.
Since the jury was given jury instructions prior to the closing arguments, they were sent to the jury room immediately after the attorneys concluded their arguments to begin their deliberations.
“We are at the final stage of these proceedings. Now is the time to pray for justice like never before,” said Operation Rescue president Troy Newman.
Tiller has been charged with doing illegal late-term abortions because he used Neuhaus for his second physician referral even though they were financially affiliated, something the law specifically does not allow. If convicted Tiller faces 1 year in jail and $2,500 in fines for each of the 19 counts.
Operation Rescue will be notified by court security when the verdict has been reached and plans to be in the courtroom when the verdict is read. 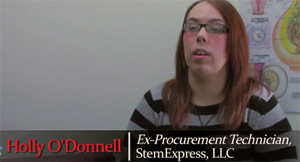 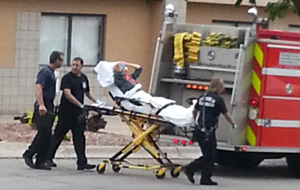