UPDATE: Carhart has returned to work at Germantwon Reproductive Health Services after what was likely supposed to be a permanent departure in the fall of 2016. GRHS continues without much success to seek a replacement for Carhart, according to a confidential source. Read more. 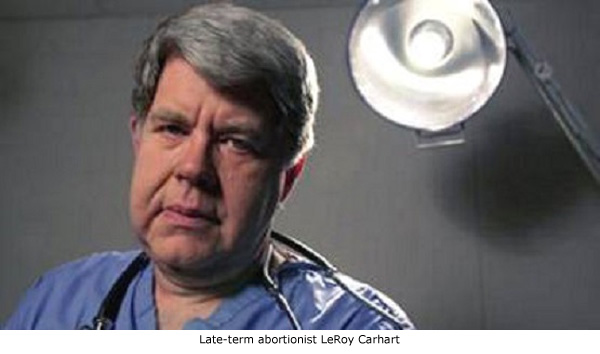 By Cheryl Sullenger
Germantown, MD – Abortionist LeRoy Carhart will no longer be conducting abortions at Germantown Reproductive Health Services (GRHS), an abortion facility in Germantown, Maryland, that has until now provided abortions throughout all nine months of pregnancy.
According to local sources, Carhart’s last abortions in Maryland took place during the week of October 30, 2016. He returned to GRHS on November 8, but stayed only a few hours, sending several very late-term patients home without abortions. He left later in the afternoon and never returned.
“The fact that Carhart will no longer be aborting babies in Maryland is something to be grateful for this Thanksgiving. We congratulate our co-laborers at the Maryland Coalition for Life for their hard work that has made this day a reality,” said Operation Rescue President Troy Newman. “Carhart’s brand of very late-term abortions are morally reprehensible and very dangerous, having taken the lives of countless viable babies and two of this patients. We have worked for years to end this atrocity, and today, Maryland is free from the dangers posed by Carhart.”
GRHS, once among the few abortion facilities that would openly do the expensive third-trimester abortions, now offers them up to 19 weeks.
Carhart located his extremely late-term abortion business to Germantown in December 2010. This move was prompted by the 2009 closure of Women’s Health Care Services in Wichita, Kansas, where he also worked conducting third-trimester abortions. His plan to move his late-term business to Nebraska was thwarted by the passage of the Pain Capable Unborn Child Protection Act – the first of its kind – by the Nebraska Legislature in April 2010, which banned abortions at 20 weeks or later into pregnancy.
While in Maryland, Carhart’s risky abortions were responsible for the emergency transport of at least eight women to hospital emergency rooms. In addition, one of his third-trimester patients, Jennifer Morbelli, died in 2013 from complications to her procedure.
Earlier this year, a Federal lawsuit was filed against Carhart for a seriously botched late-term abortion that came close to costing the life of another one of his patients. He also faced the scrutiny of the House Select Panel on Infant Lives, which issued subpoenas to him and GRHS for documents related to the suspected trafficking of aborted baby remains and the deaths of babies who may have been born alive during abortions at the Germantown facility.
Carhart continues to operate an abortion facility in his home town of Bellevue, Nebraska, where he still does abortions up to 20 weeks.
“At age 75 and not in the best of health, we believe it is a great time for Carhart to retire,” said Newman. “We pray that before next Thanksgiving, he will make the decision to quit the killing business for good.” 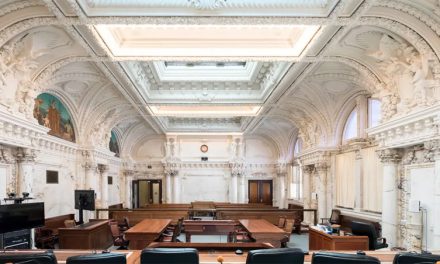 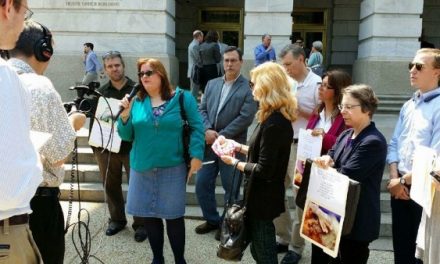