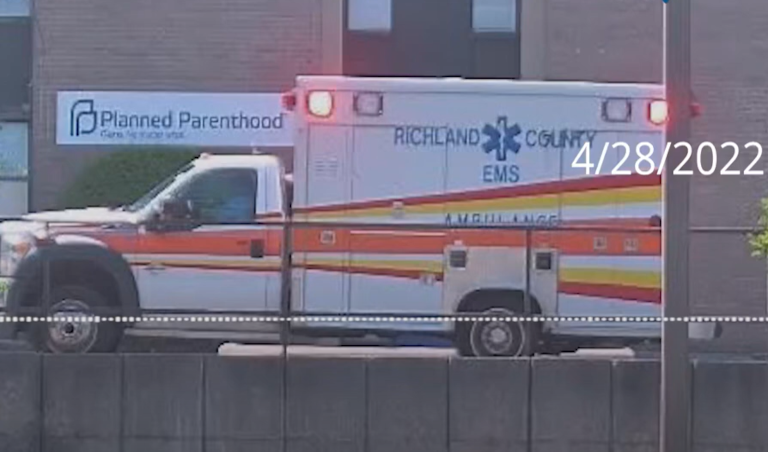 On April 28, 2022, an employee of the Columbia Health Center Planned Parenthood called 911 at 2:26 p.m. to report that a woman inside the facility was experiencing heavy, uncontrolled bleeding necessitating transport to an emergency room. The caller reported that the hemorrhaging woman was feeling dizzy and woozy.

A heartbeat law went into effect on June 27 but was temporarily blocked on August 17 by the South Carolina Supreme Court, citing possible constitutional privacy violations. The Court’s decision returned the state to its former position, allowing abortion up to 22 weeks gestation.

Though one South Carolina clinic recently closed and another stopped performing abortions, this Planned Parenthood abortion business, along with another abortion facility in Greenville, continues to kill babies.

But that may change soon.

On Tuesday, the South Carolina House passed a bill banning abortions, except to save the life of the mother or in cases of rape and incest. The bill requires that when an abortionist performs an abortion on a mother impregnated due to rape or incest, he or she must report the case to the proper authorities, including the name and contact information of the victim.

The bill is expected to pass the Republican majority Senate and be signed into law by Republican Governor Henry McMaster.

“We hope to see this bill passed into law and, as a result, the doors of these two baby-killing centers permanently closed,” said Operation Rescue President, Troy Newman. “This will be one more abortion-free state, added to the 13 we celebrated last week! Let’s keep praying, working to save innocent lives, and then thanking God for the results!” 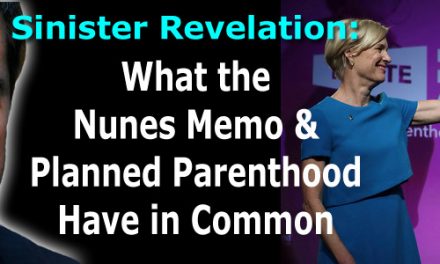 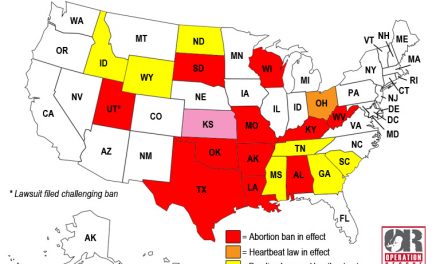