Judge’s personal desire to repress public opinion drives decision.
Topeka, KS — Shawnee County District Court Judge Richard Anderson has banned the media and the public from hearings involving Attorney General Phill Kline’s request for medical records from two abortion mills in his investigations of illegal late-term abortions and the concealment of child sex abuse. The abortion mills under investigation are George Tiller’s Women’s Health Care Services in Wichita, and Planned Parenthood of Kansas and Mid-Missouri in Kansas City.
Two news organizations filed briefs asking Judge Anderson to open the hearings, but Anderson rejected their requests, stating in his written opinion, “Neither the investigating law enforcement officer nor any other person subject to the jurisdiction of the court will be permitted to turn the investigation into a means to shape public opinion about abortion policy.”
The abortion mills had requested the secret hearings due to “patient privacy” issues.
“Banning the public from these hearings has absolutely nothing to do with patient privacy, since the Kansas Supreme Court has already ordered identifying patient information redacted from the records before they even get to court. But the secrecy does have everything to do with keeping the nefarious — and possible illegal — activity at Tiller’s abortion mill and Planned Parenthood hidden from the public,” said Operation Rescue President Troy Newman.
“If the public heard of evidence that these abortion mills were committing illegal late-term abortions on healthy, viable pre-born children through the last trimester of pregnancy, and if they knew the abortion mills never report child rape as defined by Kansas law, it certainly would shape public opinion about abortion policy,” said Newman.
“The good people of Kansas strongly oppose abortion and would not take that information favorably. Therefore, it appears that Judge Anderson is attempting to suppress public opinion to favor the abortion mills, and that certainly is not his job,” Newman said. “If Anderson is covering for the abortion mills, he needs to be voted out of office the next time he stands for re-election.”
Tiller and Women’s Health Care Services is also currently under investigation by a Sedgwick County Grand Jury for crimes he may have committed in the death of a third-trimester abortion patient, Christin Gilbert, last year.
Read AP Story 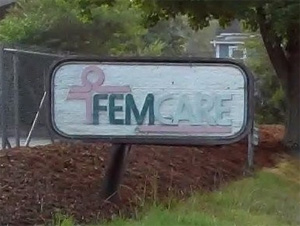 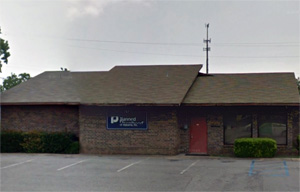