Wichita, KS – Operation Rescue has learned that Judge Clark Owens’ ruling on Tiller’s motions to suppress evidence and dismiss 19 criminal charges against him will not be available until “at least the middle of next week.”
Hearings were held on Tiller’s motions in November, 2008 and in January, 2009, which featured testimony from former Attorney General Phill Kline, various members of his staff, and Linda Carter, the former lover of Kline’s successor, Paul Morrison, who charged Tiller, then was later forced to resign when news of his sex and abortion corruption scandal broke.
Tiller is currently scheduled to go to trial on March 16.
Read about Carter’s damaging testimony 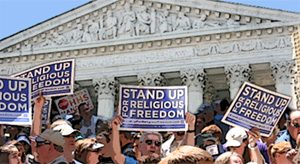 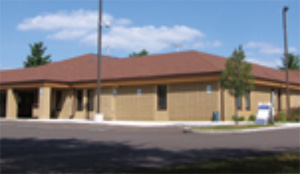 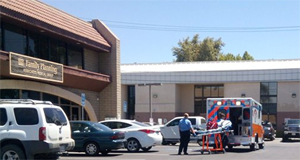