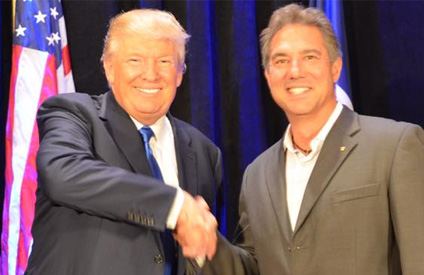 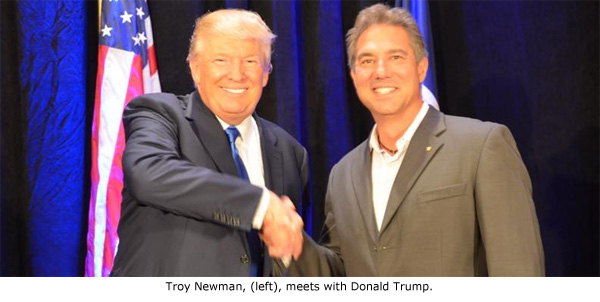 PRESS RELEASE
Washington, DC — Operation Rescue is pleased to announce that the recipient of the 2017 Pro-Life Person of the Year Malachi Award is Pres. Donald J. Trump.
The Malachi Award is given by Operation Rescue every year to recognize individuals who sacrificially work to advance the cause of protecting the pre-born.
“Operation Rescue is grateful Pres. Trump for having the courage to keep promises made during the campaign that provide greater protections for the pre-born and deny Federal funds from those who commit abortions,” said Operation Rescue President Troy Newman. “He has proven to be the most pro-life president we have had in modern history and has backed up his pro-life rhetoric with action like no other before him.”
Since Trump took office, he has accomplished more for the pro-life agenda than any other president.

• Trump appointed conservative, pro-life Justice Neil Gorsuch to the U.S, Supreme Court.
• He has effectively denied public money to those who commit and promote abortions around the world.
• The Trump Administration Department of Justice has launched a formal investigation into Planned Parenthood’s illegal baby parts trafficking scheme.
• He has actively supported pro-life legislation, such as the Pain Capable Unborn Child Protection Act, which is currently held up in the U.S. Senate.
• He supports legislation to defund Planned Parenthood in the U.S., and removed an Obama-era mandate that forced states to continue funding Planned Parenthood.
• He has worked to fill his administration with pro-life people and put them in places where they can do the most good.
• Trump’s administration has taken active steps within the Health and Human Services and other agencies to establish pro-life policies that protect the pre-born.
• He has provided protections for those of religious and moral convictions from paying for abortifacient drugs through Obamacare, and continues to work to repeal and replace it.

“We are proud of President Trump and his bold willingness to advance the cause of life. There are more battles ahead, but under the Trump administration, we can now finally see progress within our government toward restoring the sanctity of life and the protections of personhood to the pre-born,” said Newman. “This makes Pres. Trump a deserving recipient of the 2017 Pro-Life Person of the Year Malachi Award.” 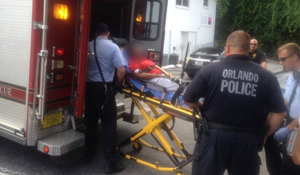 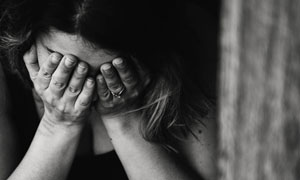 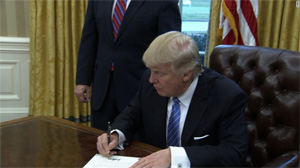