Topeka, KS – The Kansas Supreme Court has further delayed the release of evidence to a grand jury investigating late-term abortionist George R. Tiller pending oral arguments scheduled to be heard on April 8, 2008.
The Court consolidated motions filed by Tiller, Attorney General Stephen Six, and the Center for Reproductive Rights that each requested that the Court toss out subpoenas for late-term abortion records issued by a citizen-called grand jury, citing privacy concerns.
The grand jury initially issued subpoenas for 2,000 late-term abortion records, but the judge amended the request to 50 records chosen at random for each of the past five years.
“The Supreme Court holding oral arguments in this nonsensical case is just a delay tactic. There is no rational reason to believe anyone’s privacy is in any way compromised by the subpoenas, since the subpoenas request that all patient-identifying information be redacted,” said Operation rescue President Troy Newman. “Tiller’s cronies are hoping that this grand jury wearies of their task, gives up, and goes away. In the meantime, babies that Kansas law was enacted to protect continue to die and Tiller has more time to tamper with the evidence.”
“Tiller’s massive campaign contributions to pro-abort politicians have corrupted the governmental system in Kansas to the extent that justice has become for sale. Many of the Supreme Court justices and the Attorney General have been appointed by Gov. Kathleen Sebelius, who became governor due to hundreds of thousands of dollars given to her election effort by Tiller. Abortion politics in Kansas has devolved into a crooked arrangement where Tiller and his campaign money must be protected at any cost.”
“Now that we know that in Kansas justice goes to the highest bidder, how much would it cost to convict Tiller?” asked Newman. 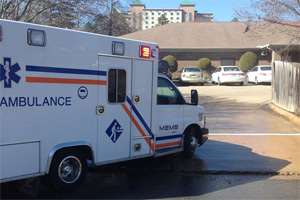 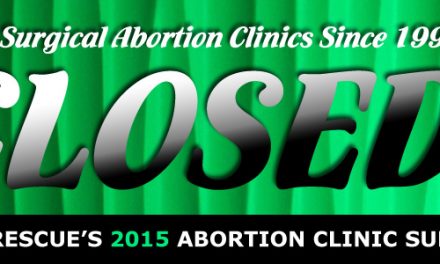