PRESS RELEASE
Washington, D.C. – Early this morning the Senate sent the Omnibus spending bill to President Donald Trump for signing, which contains over $500,000,000 for Planned Parenthood.
Moments ago, Pres. Trump indicated he may veto the bill due to a lack of funding for DACA and the border wall. However, there was no mention of the huge allotment of tax money that will fully fund Planned Parenthood.
Troy Newman, President of Operation Rescue and a founding board member of the Center for Medical Progress, issues the following statement in opposition to the Planned Parenthood funding.

Mr. President, Planned Parenthood is the largest abortion business in the U.S., making them one of the largest abusers of human beings in the world. It is currently under investigation by your Department of Justice for engaging in the illegal sale of aborted baby remains for profit, as revealed in a series of authenticated undercover videos that shook the nation in 2015.
Two Congressional investigations also provided evidence that there is enough probable cause to charge Planned Parenthood with multiple crimes.
During your 2016 Presidential Campaign, you promised to defund Planned Parenthood. I urge you now to keep your promise and veto the Omnibus bill until it no longer provides any of our tax money to Planned Parenthood. 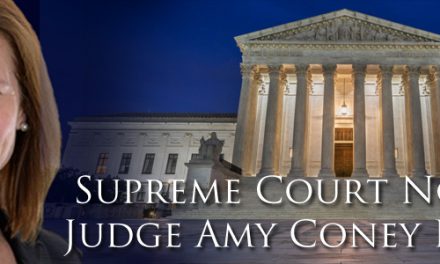 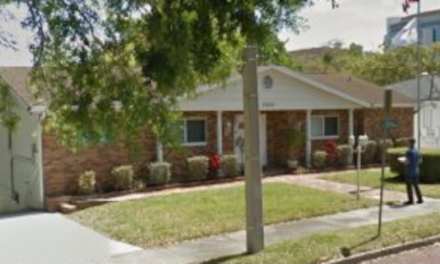