By Cheryl Sullenger
Washington, DC – One Planned Parenthood abortionist is out of a job as a consequence of November’s election.
Planned Parenthood’s Nicola Moore, a traveling abortionist (some say “fly-by-night”) was employed by the Clinton Global Initiative, which is now shutting down, according to documents obtained by Operation Rescue. 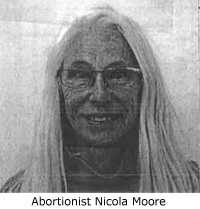 Moore served as a “Women’s Health Clinical Advisor” for the Clinton Health Access Initiative, a subset organization of the Clinton Global Initiative, which openly partnered with Moore’s other employer, Planned Parenthood. Together, their purpose was to distribute birth control and address “young people’s access to sexual and reproductive health care,” especially in Africa and Latin America.
“Reproductive health care” is, of course, the Abortion Cartel’s favorite code phrase for abortion.
The Clinton Global Initiative came under fire during the 2016 Presidential Campaign for using the Clinton Global Initiative as little more than a “slush fund” for the Clinton’s “pay to play” scheme, in which foreign countries and the wealthy elite would make hefty multi-million dollar donations in exchange for political favors.
One such scheme first reported by Operation Rescue, involved payments made by an Ecuadorian crime family in exchange for help with immigration to the U.S. to avoid lengthy prison sentences. That family founded the California organ procurement company DV Biologics, which has been sued by the Orange County District Attorney for illegally profiting from the sale of aborted baby body remains.
After Clinton’s defeat, donations to the Clinton Global Initiative have reportedly dried up.
“The closure of the Clinton Global Initiative is a welcome outcome of the Presidential election. Its demise puts an end to unprecedented corruption through which abortion was promoted around the globe,” said Operation Rescue President Troy Newman.
Related: 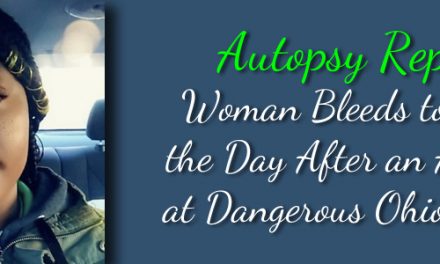 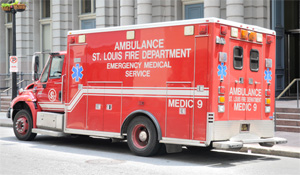