Albuquerque, NM – On eve of an historic election, pro-life leaders from around the nation will join local activists Monday in Albuquerque, New Mexico, for a press conference concerning the Pain Capable Unborn Child Protection Ordinance that would ban abortions after 20 weeks when pre-born babies are known to feel pain.
Press conference details:

Participants in the press conference will include:

“Municipal elections rarely garner much attention outside a city, but in this case, it is of national concern because the largest late-term abortion clinic in the nation operates in Albuquerque, drawing customers from every state for abortions halfway through pregnancy and later. The passage of this ordinance will save lives across America,” said Sullenger. “From a political standpoint, there are national implications to this campaign. If the ordinance can win in this blue-state community, it will send a strong message to Washington that the people want and need a similar ban on late-term abortions at the Federal level.”
The press conference is organized by ABQ Voters for Late Term Abortion Ban, LateTermAbortionBan.com. 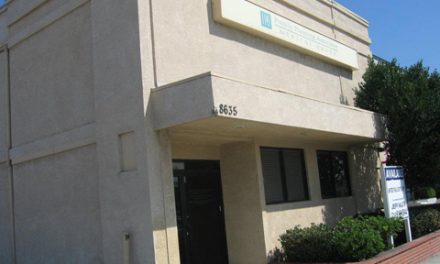