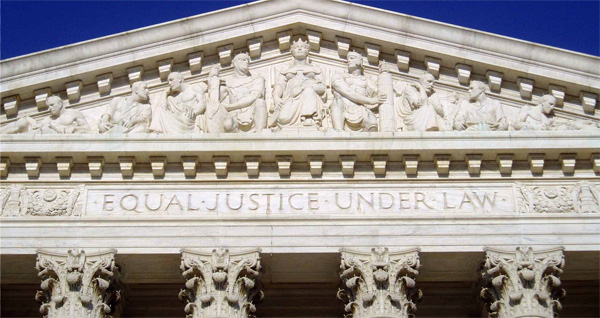 PRESS RELEASE
Washington, DC – Troy Newman, president of Operation Rescue and a founding member of the Center for Medical Progress, filed a petition yesterday to the U.S. Supreme Court, challenging the Constitutionality of a preliminary injunction that prohibits the release of undercover videos recorded at National Abortion Federation (NAF) meetings — even to law enforcement when they contain evidence of crimes.
The petition, captioned Newman v. National Abortion Federation, states:

This Petition stems from an injunction forbidding the voluntary disclosure to law enforcement agencies, other governmental bodies, and the general public of recordings and other information that the enjoined individuals and entities—as well as Congressional investigators—believe are evidence of widespread criminal, illegal, and unethical conduct, including felonies.

Newman is represented by Jay Sekulow, who leads Newman’s team of attorneys from the American Center for Law and Justice (ACLJ).
During Newman’s tenure on the Board of the Center for Medical Progress, the NAF, and later Planned Parenthood, filed suits in a San Francisco Federal Court against Newman and others in an effort to prevent the release of further undercover videos that exposed the illegal trade in aborted baby body parts.
And it is little wonder that the NAF would not want the videos released.
Newman’s Supreme Court Petition notes that Congressional investigations conducted by the Senate Judiciary Committee and the House Select Investigative Panel on Infant Lives referred members of the National Abortion Federation and Planned Parenthood to federal, state, and local law enforcement agencies for criminal investigation and prosecution.
Newman argues that the enjoined recordings corroborate the determination of the two Congressional investigations, which found evidence that NAF members (including several Planned Parenthood organizations) were engaged in the following criminal conduct:

It has long been a tenet of Anglo-American jurisprudence that individuals who believe that they have information concerning criminal or illegal activities should be permitted, and encouraged, to voluntarily provide such information to government authorities. Similarly, investigative journalism concerning matters of public concern, including the uncovering of illegal, unethical, or troubling activities, is a constitutionally protected, venerable undertaking.

Newman’s unsuccessful appeal to the Ninth Circuit was joined by state 14 Attorneys General, led by Arizona, who are seeking to review the evidence contained in the recordings.
As the most important abortion case currently under litigation, Newman v. NAF could have profound implications on the future use of undercover investigative techniques and the ability of law enforcement to gather evidence in criminal investigations.
Read the Petition in Newman v. NAF 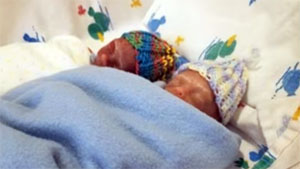