Olathe, Kansas – A hearing in the criminal case against a Kansas Planned Parenthood abortion clinic, which was scheduled for last Thursday, has been put off indefinitely. Attorneys for Planned Parenthood and the District Attorney’s office made a brief appearance in court last week to ask for the continuance.
A status hearing conference call has been scheduled for July 11, 2012. At that time, attorneys will discuss how much more time they need for motions and responses.
“Capital murder cases have been tried in less time than this case has taken, and there is no end in sight,” said Troy Newman, President of Operation Rescue and Pro-Life Nation. “We question the resolve of District Attorney Howe to pursue a prosecution in this case, which has languished in court since 2007.”
Planned Parenthood faces 58 misdemeanors related to illegal late-term abortions. The case was rocked by scandal last year when District Attorney Steve Howe told the court that crucial evidence had been destroyed during the administration of former Gov. Kathleen Sebelius, who now serves as U.S. Secretary of Health and Human Services. That evidence was needed to prove the most serious charges that Planned Parenthood had manufactured evidence to cover for other crimes. Because the prosecution could not produce the evidence, Judge Stephen Tatum dismissed 49 of 107 original counts last November, leaving the remaining 58 counts pending.
Democratic Attorneys General under Sebelius actively worked through the years to subvert the investigation and prosecution of Planned Parenthood. Disgraced Attorney General Paul Morrison issued a letter in June, 2007, “clearing” Planned Parenthood of wrong-doing. Judge Richard Anderson, who oversaw the investigation, deemed that letter inappropriate. As District Attorney, Phill Kline filed the 107-count criminal case against Planned Parenthood just four months later. After Morrison was forced to resign due to a sex and abortion corruption scandal, his successor, Sebelius appointee Steve Six, obtained a gag order on Judge Anderson and the incriminating records in his custody. The current Attorney General is a pro-life Republican.
Ironically, Newman, who was in court for Thursday’s hearing, spotted Morrison in an elevator with Planned Parenthood’s attorneys and CEO Peter Brownlie.
“Political corruption has impeded and delayed this case for nearly decade,” said Newman. “It is past time for the court and the attorneys to stop the delay tactics and bring this case to trial.”
It took former Attorney General Phill Kline three years of constant court battles just to get a look at heavily redacted abortion records that he first subpoenaed in 2003. When Kline transferred copies of those files to himself when he became Johnson County District Attorney, he was vilified for continuing the criminal investigation he began as Attorney General. Agencies that should have been assisting investigators in the early going, such as the Sebelius-controlled Kansas Department of Health and Environment, actively misled prosecutors and worked to block them from accessing records.
“This criminal case against Planned Parenthood has survived the most rigorous political and legal attempts to subvert and destroy it. That is because the evidence against Planned Parenthood is strong. That evidence deserves a full airing in a court of law. Anything less would be a gross miscarriage of justice and send the wrong message that abortion businesses are above the law,” said Newman. 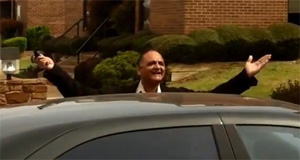 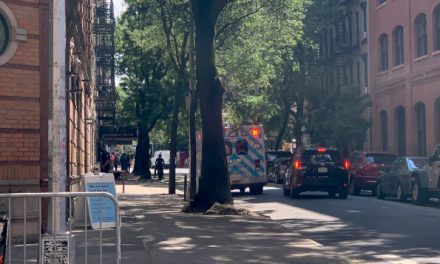 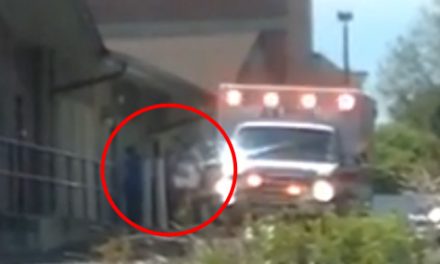