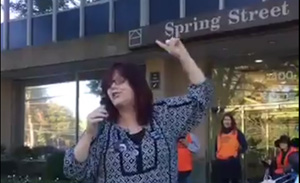 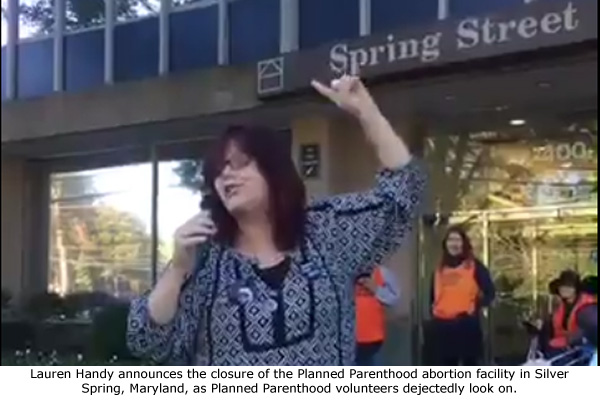 “My life has been ruined because of him”

Law to Ban ALL Abortion goes to Governor’s Desk