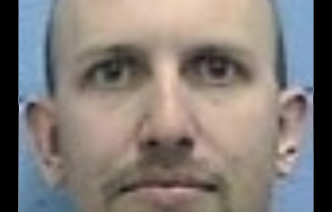 WaKenney, KS — A Kansas man has been bound over for trial after a judge ruled last week to admit as evidence his confession that he laced his pregnant girlfriend’s pancakes with an abortion drug he bought over the internet.
Scott Robert Bollig, 30, will be tried on one count of first degree murder and one count of aggravated battery for causing Naomi Abbott to lose her baby on January 31, 2014. Bollig was arrested after doctors treating Abbott found misoprostol, also known as Cytotec, in her blood.
Abbott has wanted her baby and had refused his demands that abort their child. That fact qualified this case for the first degree murder charge.
Bollig had admitted to police that he gave Abbot the drugs hoping she would have an abortion, but challenged the legal validity of the confession in court. A judge ruled that the prosecution will be allowed to use it as evidence.
“This case sadly illustrates the little discussed problem of women being coerced or forced into abortions by boyfriends or relatives. Most of the time, these forced abortions take place at abortion clinics where women are not protected from those who are demanding they abort,” said Operation Rescue President Troy Newman. “Ironically, if Bollig had dragged her off to the abortion facility against her will, most likely nothing would have been done to him.”
Newman continued, “This also shows how it is far to easy to obtain dangerous abortion drugs over the internet. More must be done to tighten regulations so that these drugs are not so readily available to any Tom, Dick, or Harry that has an internet connection and a credit card.”
Note: Name spelling corrected

Another One Bites the Dust