New Orleans, LA — Operation Rescue’s Truth Truck fleet cruised the streets of New Orleans today as the Mardi Gras celebration climaxed with “Fat Tuesday” festivities attended by thousands of party-goers.
The Truth Trucks moved slowly through the packed streets as OR drivers conducted debates with passersby from their truck cabs. Busy Canal Street, where some of the most heavily attended parades took place, was jammed with pedestrians ogling at the graphic images of aborted babies that have made the Truth Trucks a topic for national discussion.
“If this was the only street we drove down, this trip would have been more than worth it,” said OR Truth Truck driver Ken Reed. “We got here just before one of the big parades began and have passed through tens of thousands of people.”
The Mardi Gras is the last stop on the Life of the Party Tour that included some of America’s biggest parties including the Presidential Inauguration in Washington, DC, the Gasparilla Pirate Festival in Tampa, Florida, and the Super Bowl in Jacksonville.
Along the way, OR was treated to wonderful hospitality and fellowship from local pro-lifers who joined the tour in their home cities. Among them were Robert Varn and his wonder dog, Baxter, (pictured with Troy), who housed the OR contingent in Jacksonville. Many thanks to Robert and all others who helped make the Life of the Party Tour 2005 a huge success. 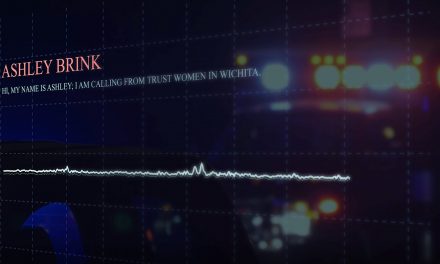 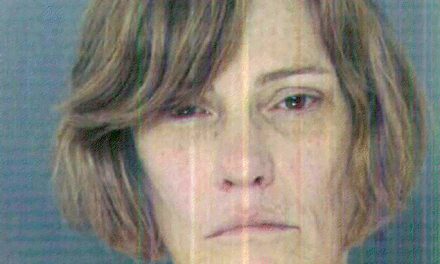