Albuquerque, NM – Earlier this week, Operation Rescue announced that the New Mexico Medical Board is investigating three late-term abortionists for four incidents of life-threatening abortion complications that were documented by 911 recordings obtained by Operation Rescue.
Since then there have been some stunning late-breaking developments in this case. Operation Rescue plans to release the details of the new information as soon as possible.
In the meantime, a local Albuquerque television station, KRQE, aired an impressive news story Wednesday night discussing the Board investigation of abortionist Curtis Boyd, Shelley Sella, and Susan Robinson who all work at Southwestern Women’s Options, an Albuquerque abortion mill specializing in exceptionally late-term abortions.
Interviewed in the segment was Tara Shaver of Project Defending Life, who obtained the 911 recordings through an open record act request, then forwarded them to Operation Rescue.
“We are proud to work alongside Project Defending Life and the Shavers to expose the dangers of late-term abortions in Albuquerque,” said Operation Rescue President Troy Newman. “There can be no doubt that abortions occurring at Southwestern Women’s Options pose a serious danger to women, and that will only become even more apparent when we release new information that is still being evaluated and processed by our staff.”
View the news report from KRQE.
Watch the videos that launched the investigation. 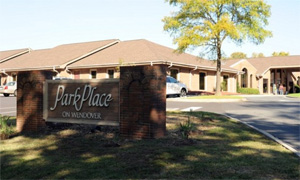 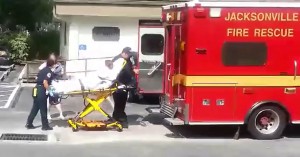 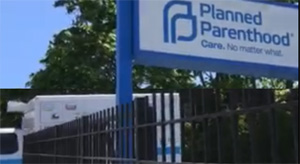