Investigation yields indications that many more crimes may have been committed

Topeka, KS — In a press release issued earlier today, Kansas Attorney General Phill Kline announced that he is now in possession of the 90 hotly disputed medical records subpoenaed from two Kansas abortion mills, Planned Parenthood and George Tiller’s Women’s Health Care Services.
The files were received by the Attorney General’s office a week ago and are now being examined by criminal investigators and prosecutors.
Kline was granted the subpoenas for the records in his investigation into allegations of the concealment of child rape and illegal late-term abortions after Judge Richard Anderson found that there was “probable cause” to believe the records contained evidence of the crimes. Planned Parenthood and Tiller resisted producing the records. The Kansas Supreme Court ruled in February that Kline was entitled to the records, as long as the names and identifying information of the women involved were redacted.
The Attorney General’s press release also indicated that the investigation now also includes the “potential crimes” of “rape by force or fear; failure to report suspicion of child sexual abuse (child rape & rape by force or fear); incest; making false information; and violations of our state’s late-term abortion statue.”
Kline is currently involved in a contentious race for re-election and has been harshly criticized for investigating abortion clinics and for seeking the medical records.
According to his press release, Kline said today, “If there was not a reason for this investigation to continue, it would cease. The investigation is continuing.”
“We have prayed and worked toward this day, and now we are hopefully optimistic that criminal charges will be brought against those responsible for concealing heinous crimes against children, and for the illegal killing of viable babies who should have been protected under the law,” said Operation Rescue President Troy Newman. “We anxiously await the day that we can see George Tiller and other members of the Kansas abortion cartel behind bars where they belong.”
Read Attorney General Phill Kline’s Press Release 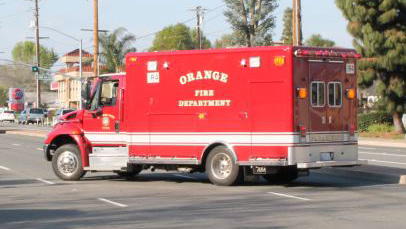