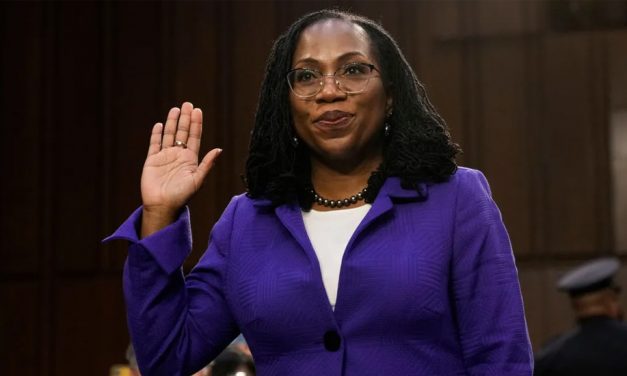 That “discharge” vote succeeded with a vote of 53-47.  With the 100-member Senate equally split between Democrats and Republicans, the vote passed only with the help of three Republican Senators, Mitt Romney (R-UT), Susan Collins (R-ME), and Lisa Murkowski (R-AK).  All three have shown an overall lack of support for conservative agenda items by joining with Democrats on critical votes.

Jackson has been roundly criticized for her evasiveness under questioning Jackson famously said she could not define the term “woman” because she is not a biologist.

Jackson is also a supporter of abortion and upholding Roe v. Wade as a precedent.

“We need all those who stand for life to contact their Senators now and ask them to oppose the confirmation Ketanji Brown Jackson,” said Troy Newman, President of Operation Rescue.  “She apparently does not respect the lives of innocent children in the womb, or the lives of young children victimized by child pornographers.  That makes her unfit to serve on the nation’s highest court.”

Please contact your Senators today and ask them to oppose the confirmation of Ketanji Brown Jackson. 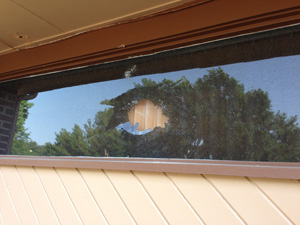