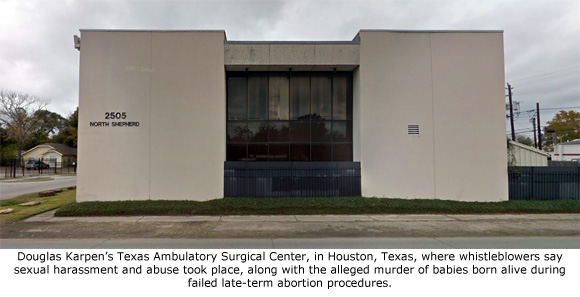 By Cheryl Sullenger
Houston, TX — It was 2013. Kermit Gosnell had just been convicted of murder and illegal late-term abortions when Operation Rescue released its shocking report on similar behavior at a Houston, Texas, abortion facility based on eye-witness accounts of several clinic employees.
Making headlines were the sensational allegations that abortionist Douglas Karpen had twisted the heads nearly off late-term babies who survived abortions done beyond the legal limit. Yet, the credible allegations of sexual harassment and abuse also made by these same women were missing from the reporting.
It was actually the sexual harassment of female clinic employees that prompted one of Karpen’s clinic workers to initially contact Operation Rescue in 2012, followed by three other workers soon after. These women first came forward to blow the whistle on their former boss’ inappropriate and harassing behavior, and only later provided evidence of what appeared to be the murder of born alive babies.
They all told similar stories of harassment and inappropriate sexual behavior – stories that should have been believed by the Texas Medical Board but weren’t. 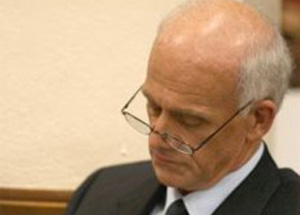 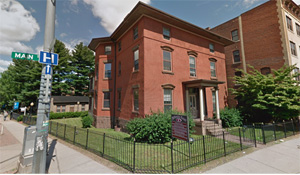 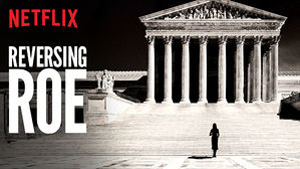 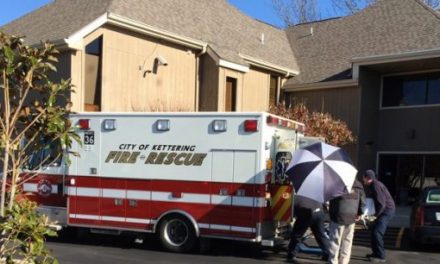