Germantown, Maryland — Formal complaints have been filed against abortionist LeRoy Carhart and his late-term abortion clinic in Germantown, Maryland, after an investigation by pro-life activists uncovered the illegal dumping of biohazardous waste, private patient medical information, and dangerous drugs.
Between August, 2011, and May, 2012, trash generated by Germantown Reproductive Health Services was inspected and photographed by pro-life activists working in conjunction with Operation Rescue.
The trash contents fell into three categories:

1. Documents containing private patient information, including photocopies of patient drivers licenses, information about birth control prescriptions, and detailed information about a 15 week abortion for which the patient was charged $2,200.
2. Bloody refuse including bloody sanitary napkins and blue pads, some of which contained blood clots and possible human fetal remains.
3. Also dumped were partially full bottles of IV drugs that are classified as controlled substances and other drugs.

“In light of new clinic regulations that are set to go into effect on July 23, we are asking the Maryland Board of Physicians and the Department of Health to fully investigate Carhart’s dumping practices at Germantown Reproductive Health Services and take whatever disciplinary action is necessary to protect the public,” said Troy Newman, President of Operation Rescue and Pro-life Nation.
“Lack of clinic oversight has made Maryland a magnet of late-term abortionists who seek to evade the laws in their home states,” said Newman. “Problems with these abortionists have lately spun out of control.”
Last week, Operation Rescue released the results of another undercover investigation conducted in Maryland that involved the notorious unlicensed abortionist James S. Pendergraft IV of Florida, who was caught operating a dangerous clandestine late-term abortion and fetal injection center in Forestville.
In 2010, another unlicensed abortionist, Steven Chase Brigham of New Jersey, was caught illegally operating a secret late-term abortion clinic in Elkton, Maryland.
Complaints filed by Operation Rescue related to illegal dumping have a history of success.
In Texas, two Whole Women’s Health abortion clinics along with Stericycle were fined a total of $83,000 for dumping the remains of aborted babies in open dumpsters in 2010.
Last month, Dr. Emily’s abortion clinic in the Bronx, New York, was charged after pro-life activists discovered bloody waste that included human tissue from abortions was tossed out onto a busy New York public sidewalk. The clinic also lost its accreditation with the Joint Commission for Office Based Surgery. 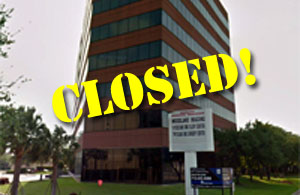 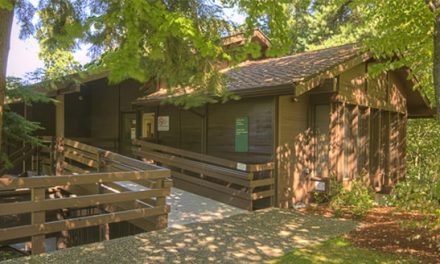