Pro-life support has risen to highest in 15 years as Americans become more aware of Obama’s extremism
Washington, DC — A new Gallup Poll shows that for the first time in 15 years Americans who identify themselves as pro-life are in the majority.
The poll showed 51 percent of Americans identified themselves as pro-life. That number is up from 44 percent less than a year ago.
On the other hand, support for abortion is tanking with only 42 percent of Americans claiming to be “pro-choice,” a decrease in 8 percent since last year.
The dramatic turn has been attributed to a backlash against President Barack Obama’s radical abortion policies and nominations.
“The public debate on Obama’s abortion-related executive orders, his appearance at Notre Dame, and his pro-abortion cabinet nominees, including HHS Secretary Kathleen Sebelius, has helped wake up the American people to Obama’s extremism on abortion,” said Operation Rescue President Troy Newman. “The polling data shows clearly that Obama is out of step with the majority of Americans on this most critical moral issue of our time.”
“This could have implications on the next appointee to the U.S. Supreme Court,” continued Newman. “Obama will have to reconsider appointing a fire-breathing abortion supporter that will now face heavy opposition as the Senate adjusts to its new pro-life constituency.”
Read article with graphs from LifeNews.com 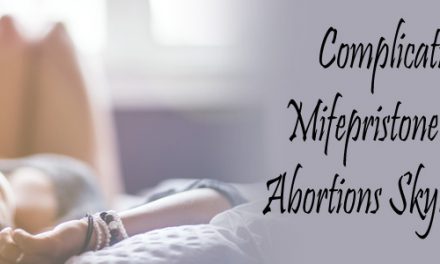