From Enactment to Enforcement: Supreme Court Ruling Could Have Far-Reaching Impact On Existing Law

Wichita, KS — Yesterday’s ruling by the U.S. Supreme Court to uphold the ban on the grisly partial-birth abortion procedure could have a greater impact on existing abortion law reaching far beyond simply prohibiting a single abortion method.
The 5-4 decision was historic in that, for the first time, the Court indicated that “health” exceptions are not required for abortion restrictions to pass constitutional muster. That could force some states to reconsider the way they interpret some of their abortion statutes.
For example, Kansas law bans abortions after 22 weeks gestation unless the mother’s life is in danger or there will be “substantial and irreversible impairment of a major bodily function.” That law has been interpreted to include mental health exceptions, even though lawmakers purposefully omitted such an exception.
But now that could change.
“Gonzales v. Carhart has given us a new legal precedent on ‘health’ exceptions. In order to come into compliance with the law, states like Kansas must reconsider their loose interpretation of some statutes, or face the prospect of engaging in unconstitutional enforcement, and all the liabilities that go with that,” said Operation Rescue President Troy Newman.
“We strongly believe that the current interpretation of Kansas law to include mental health exceptions when the language is clearly absent from the statute is now unconstitutional,” said Newman.
That would impact the late-term abortion business of George R. Tiller, who is already under investigation for committing illegal late-term abortions. Currently Tiller circumvents the existing ban on post-viability abortions by using mental health excuses, such as single episodes of “depression” or “anxiety.”
“Operation Rescue plans to work toward challenging the ‘mental health’ exception that has been unconstitutionally interjected into the Kansas law,” said Newman.
Yesterday Operation Rescue also announced: 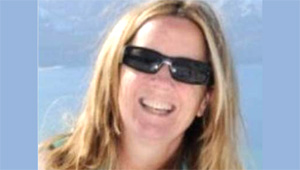 Botched Abortion: She Was “Awake and Screaming” 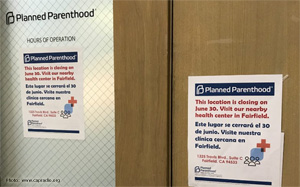