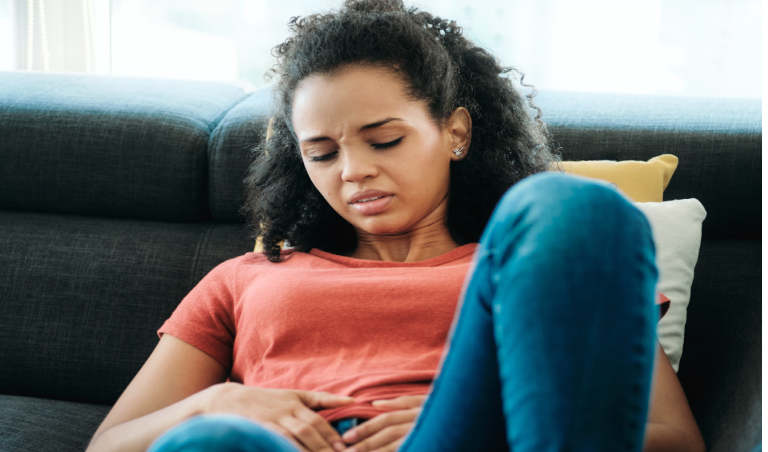 The originator of the two-step medication abortion, Etienne-Emile Baulieu, a biochemist and endocrinologist, stressed the dangers of ingesting the deadly combination of drugs without a prior medical examination. However, last year, the FDA began allowing distribution by online and retail pharmacies without this vital safety requirement in place.

As a result, the abortion industry has increased its promotion and distribution of dangerous do-it-yourself abortion pills. Since the overturn of Roe v. Wade, the push has become even more evident. In the industry’s usual efforts to manipulate women with a message of self-empowerment, the profiteers use the term “self-managed abortion.”

Abortion pills create a fast and easy avenue of profit for those who distribute them. Operation Rescue has discovered in investigative phone calls that most clinics charge the same amount for abortion pills and surgical abortions.

The Mayo Clinic states that medication abortions should not be taken after 7-9 weeks of pregnancy, while the The World Health Organization’s (WHO) deadline is 12 weeks. However, the FDA has approved the pill for up to 70 days gestation (10 weeks). If the medical experts cannot come to an agreement on a gestational cut-off, why would a desperate mother take any of those proposed deadlines seriously?

What happens when a pregnant woman takes the pills far beyond any of these prescribed deadlines? And who is to ensure she isn’t coerced, forced, or tricked into taking the pills? What if she has an ectopic pregnancy?

According to the Mayo Clinic, medication abortion should not be an option for someone with an ectopic pregnancy.

Women who disregard the possibility of ectopic pregnancy, or any of the other factors precluding them as candidates for a chemical abortion, subject themselves to serious complications.

The WHO’s fine print defines one who is “clinically eligible” for the medication abortion process as follows:

A woman who tests positive for pregnancy, assumes she has a normal, healthy uterine pregnancy, and obtains the drugs by mail – without an ultrasound or pelvic screening – could experience dire consequences.

The combination of drugs (mifepristone that starves the baby to death, and misoprostol that brings about an extremely bloody and painful delivery of the baby’s tiny body) can cause serious complications. And, if she has an ectopic pregnancy, her life continues to be threatened by the possibility of a ruptured fallopian tube.

Operation Rescue consulted Dr. Beverly McMillan, a former abortionist who is now Vice President of Pro-Life Mississippi. McMillan confirmed that this combination of circumstances is life-threatening for a woman with an ectopic pregnancy.

A woman performing an abortion alone at home could experience a rupture of her fallopian tube and assume the pain and excessive bleeding is simply the evidence of a “successful abortion.” As a result, the likelihood greatly increases that she will fail to seek the medical attention required to save her life.

It is highly improbable that a woman who secures a pregnancy test from the drug store and abortion pills by mail will receive an ultrasound or pelvic exam. Faith-based pregnancy resource centers offer free ultrasounds, but abortion clinics issue staunch warnings against entering these life-affirming centers.

Abortion supporters regularly bring ectopic pregnancy into the conversation when opposing state abortion bans, all of which contain provisions to save the mother’s life. However, warnings about ectopic pregnancy are absent in the widespread promotion of do-it-yourself abortions.

Ectopic pregnancy is, by no means, the only danger involved with chemical abortions. In May, Operation Rescue reported on disturbing complications experienced by 125 Ohio women who ingested the abortion pill cocktail.

“While claiming do-it-yourself abortions are harmless and a simple way of ‘ending a pregnancy,’ abortion clinics and other distributors collect large sums of money and leave the women alone to face the pain and high risks associated with these dangerous drugs,” said Troy Newman, President of Operation Rescue. “This, once again, reveals that the abortion cartel has an unquenchable thirst for the blood of innocent babies and cares nothing about women.”