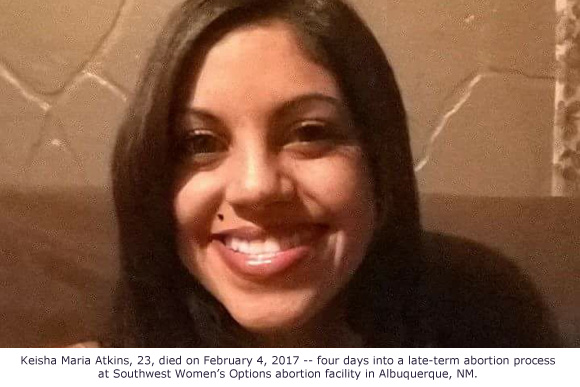 By Cheryl Sullenger
Albuquerque, NM – A complaint filed by pro-life activist Tara Shaver of Abortion Free New Mexico has prompted the New Mexico Board of Medicine to initiate a board complaint in order to further investigate abortionist Curtis Boyd, 80, and his conduct during a late-term abortion complication that left Keisha Atkins, 23, dead on February 7, 2017.
In a letter from the New Mexico Medical Board dated March 2, 2018, Shaver was notified that a review by the Board’s Executive Committee determined that Shaver’s allegations warranted “further formal review to determine whether the licensee [Boyd] is in violation of the Medical Practices Act.”
Because the NMMB does not accept third-party complaints, the Board notified Shaver that it would initiate a board complaint in order to proceed with their investigation. 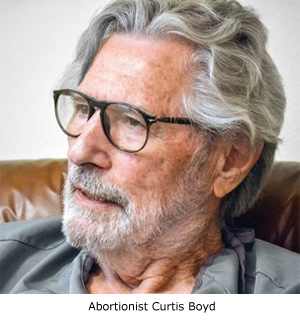 This abortion-related death is particularly troubling in light of a criminal investigation that is currently underway by the U.S. Department of Justice into Boyd’s Albuquerque late-term abortion business, Southwestern Women’s Options (SWO) and the University of New Mexico (UNM). A U.S. House investigation found that UNM had aggressively worked to increase second and third trimester abortions at SWO, which, in turn, became UNM’s largest provider of aborted baby tissue and organs. The House investigative panel issued criminal referrals of SWO and UNM to the DOJ because it found that the SWO/UNM baby parts arrangement violates state and federal law.
Shaver learned of Atkins’ death in August 2017. She later obtained Adkin’s autopsy report along with a CAD printout of a 911 call placed by SWO on February 7, 2017 – the date of Adkin’s death. In consultation with Operation Rescue, it was found that both documents raised serious questions about the mishandling of Adkin’s medical emergency, and suspicions of an attempted cover-up.
“UNM and Boyd’s abortion business carry a lot of political power in New Mexico. It’s possible that cover up of Atkins’ true cause of death was politically initiated to keep the heat off Boyd who was already the target of a Federal investigation,” said Troy Newman, President of Operation Rescue.
Atkins was estimated to be in her sixth month of pregnancy or later when she reported to Southwestern Women’s Options on January 31, 2017, to begin a four day late-term abortion procedure that was to be done by the elderly Boyd. Four days later, on February 3, 2017, Atkins returned to SWO for the completion of the abortion where she displayed labored breathing and signs of sepsis, a systemic, life-threatening infection.
An ambulance was called to transport Atkins from the abortion facility to UNM Medical Center for emergency treatment, but it was later cancelled. Atkins eventually was transported to UNM Medical Center by unknown means where she died hours later.
The autopsy suspiciously claimed Atkins’ pregnancy was the cause of her death, and that her pregnancy resulted in a fatal “pulmonary thromboembolism due to pregnancy.”
However, closer inspection of results within the autopsy report revealed that the patient’s cause of death was more likely attributable to a septic infection caused by repeated insertion and removal of laminaria dilators, along with the fact that she carried her dead baby for four days after Boyd initiated his or her death in the womb on the first day of the abortion procedure. It is also possible that unsanitary conditions or practices contributed to the development of sepsis.
That infection triggered the fatal onset of a clotting disorder called Disseminated Intravascular Coagulation (DIC), which resulted in internal organ hemorrhaging and pulmonary thromboembolism.
“We commend Tara Shaver and Abortion Free New Mexico for their diligent work in documenting this abortion patient death and the suspicious circumstances that surrounds it. The fact that the very liberal NMMB is pursuing an investigation into Boyd’s possible violations of the Medical Practice Act validates Shaver’s concerns and ours about his negligent conduct,” said Newman. “Keisha Atkins deserves justice and her family deserves closure. We are cautiously hopeful that this new investigation will accomplish both.”
Read the 3/2/2018 NNMB letter to Shaver.
Read Abortion Free New Mexico’s 3/8/2018 press release.
Read more information about Atkins’ death and her autopsy findings. 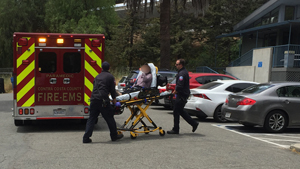 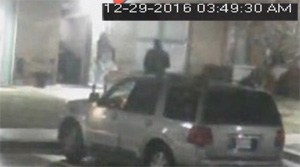