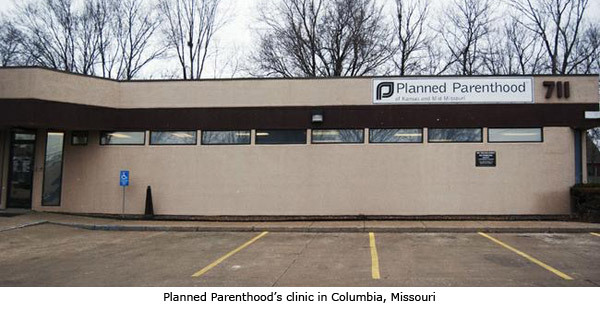 By Cheryl Sullenger
Jefferson City, MO — In an exciting court victory Monday, the Eighth Circuit Court of Appeals struck down a 2017 lower court injunction that barred Missouri from enforcing an abortion law that required abortionists to maintain hospital privileges in the communities in which they operate, and mandated that facilities that provide abortions be licensed as ambulatory surgical facilities.
A statement issued the Missouri Department of Health and Senior Services, indicated that enforcement of the law would begin immediately.

The injunction on the long-standing abortion laws had opened the door for abortions to resume in Columbia and Kansas City Planned Parenthood facilities in 2017. However, neither facility is expected to qualify under the licensing requirements.
That will leave Missouri with just one abortion facility – a troubled Planned Parenthood in St. Louis with a long record of botched abortion medical emergencies.
The Kansas City Planned Parenthood had recently lost its abortion facility license after it expired on August 10, 2018, because it no longer employed an abortion provider. The facility was set to get its license back after St. Louis abortionist Colleen McNicholas agreed to conduct abortions there. However, since McNicholas does not maintain hospital privileges in the Kansas City area, it is now doubtful that the Planned Parenthood facility there will qualify for licensing.
McNicholas also conducts abortions part time at the Columbia Planned Parenthood facility, which resumed abortions once the now-inactive 2017 injunction was issued. However, McNicholas also maintains no hospital privileges in Columbia after her phony “refer and follow” privileges were revoked in 2015. Those so-called “privileges” did not allow McNicholas to treat patients at the University Hospital in Columbia, but were falsely passed off to the licensing authorities as full privileges.
The Eighth Circuit ruling will also prevent any further expansion by the St. Louis Planned Parenthood organization, which had unsuccessfully attempted to begin abortions in the communities of Joplin and Springfield.
“We applaud the Eighth Circuit decision to allow Missouri to enforce long-standing abortion laws that we know save lives,” said Operation Rescue President Troy Newman. “We had predicted last year that Planned Parenthood’s efforts to expand abortion in Missouri would be short-lived. Abortion numbers are way down in Missouri. There has never been the demand for abortions there that Planned Parenthood tried to tell us there was.”
Missouri abortion statistics show that the number of abortions has steadily decreased from a high in 1985 of 19,482. In 2016, the last year for which statistics are available, there were 4,562 abortions – the lowest number ever recorded in that state. That represents a staggering 77 percent decrease in abortions over the past three decades and illustrates that the falling demand for abortions could thankfully never support an abortion clinic expansion.
Read the Eighth Circuit Court of Appeals Decision dated September 10, 2018. 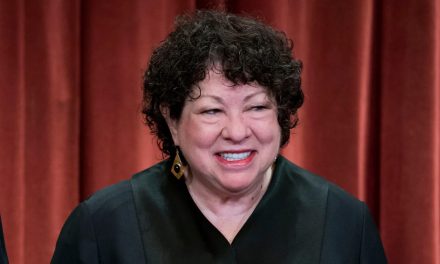 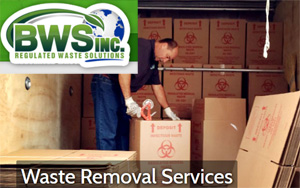