Bellevue, NE – Abortionist LeRoy Carhart was ordered to close his Bellevue abortion clinic today until his building passes inspection and he obtains an occupancy permit. Carhart has been illegally operating in his fire-damaged abortion mill since Saturday.
At Operation Rescue’s request, Larry Donlan, Director of Rescue the Heartland, called and reported Carhart to the City of Bellevue this morning. It was confirmed to Donlan that Carhart had no current occupancy permit and that he had been ordered to shut down his abortion business until it would be properly inspected.
Carhart’s abortion clinic was damaged in an accidental fire in January. He reopened on Saturday, with a generator apparently providing electricity for his surgeries.
“Can you even imagine what would have happened if that generator had run out of gas? This just goes to show how much contempt Carhart has for the law and for women,” said Operation Rescue President Troy Newman. “The law is nothing more than words on a paper to him. His belligerent disregard for the law is only surpassed by his disregard for human life.”
Carhart’s flouting of building safety codes is just one example of a widespread mindset amongst abortionists that they are somehow above the law. This midset is endangering the lives of women.
“It is obvious that pro-lifers are the best watchdogs of the arrogant and out-of-control abortion industry,” said Newman. “We encourage other pro-lifers around the nation to carefully watch their local abortionists and report illegal activity to the appropriate authorities. We congratulate Mr. Donlan for his vigilance and pray that Carhart’s closure will result in the saving of many innocent human lives.”
Read previous story and view photos 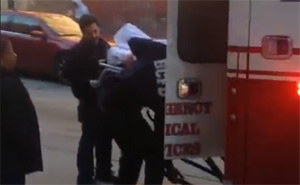 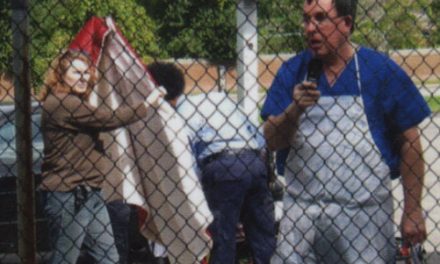 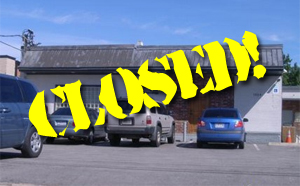