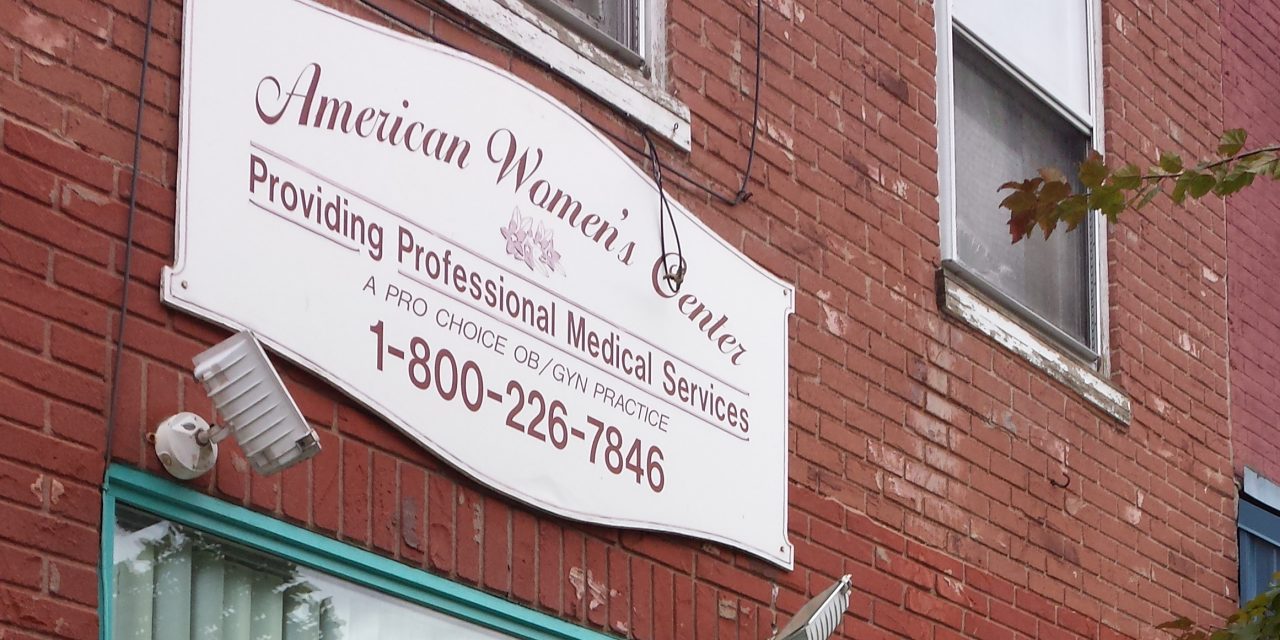 Voorhees, NJ – Since the New Jersey State Board of Medical Examiners voted to revoke Steven Chase Brigham’s last remaining medical license on October 8, 2014, the fate of his seven New Jersey abortion facilities remains uncertain.
Suspicious activity was noted at one of his American Women’s Services facility in Phillipsburg the day following news of Brigham’s license revocation. That facility continued operations with locked doors, drawn shutters, and office lights out, as if the staff did not want anyone to know it was open. Women who arrived for appointments at the clinic were forced wait in a dirty, trash-strewn entryway until staff members could quickly usher the inside, only to lock the door again behind them.
In New Jersey, only licensed providers are allowed to operate medical facilities. Now that Brigham has no valid medical license, he should have 90 days to divest himself of the abortion business or shut them down.
“It seems obvious that Brigham’s employees were acting as if they were doing something improper and trying to hide it,” said Operation Rescue President Troy Newman. “This kind of deceptive behavior and devious practices has characterized Brigham’s entire abortion career. It is worrisome that women continue to be subjected to risk at his chain of seventeen abortion facilities that remain open in at least four states. They should all be shut down immediately.”
Brigham’s abortion facilities are known to be among the worst in the nation, operating – often illegally — out of run-down facilities that attempt to fly under what little regulatory radar there might be. Even pro-abortion organizations like the National Abortion Federation, which has its safety issues, want him shut down.

The Phillipsburg clinic is a case in point for closure. Aside from the squalor, abortionist Vikram Kaji is on record oas the facility’s medical director. Kaji pled guilty to sexually assaulting at least three of his female patients, resulting in the revocation of his New York medical license and discipline in Pennsylvania and New Jersey.
On May 24, 2013, a New Jersey Consent Order filed against Kaji notes that he failed to properly discharge his duties as medical director five out of seven of Brigham’s New Jersey abortion clinics, where numerous health and safety violations were discovered.
The order also notes that Kaji recently suffered a stroke where he suffered visible mental and physical impairment. Yet, despite all this, Kaji continues to conduct abortions for Brigham.
“Convicted sex offender Vikram Kaji is an integral part of Brigham’s abortion business in New Jersey, serving as Medical Director at several of his locations. That fact alone should be enough to shut down Brigham’s sleazy abortion operations,” said Newman. “Neither Kaji nor Brigham are fit to be left in a room with women, much less practice medicine.”
Brigham continues to operate seven known locations in New Jersey, which should be closing once the paperwork from his revocation is finally completed and the closing process is begun — if he does not attempt another scam.
“I wouldn’t doubt it if he tried to transfer ownership to his dog in order to keep profiting from his seedy abortion mills,” said Newman. “Something like that would be typical of his past behavior.”
American Women’s Services in Voorhees is Brigham’s flagship clinic and home base for his numerous business corporations that he uses to confuse authorities and conceal his ownership of abortion facilities in other states. He been caught running illegal late-term abortion operations out of this clinic that are completed in neighboring states.
Other New Jersey facilities include:

So bad is Brigham’s nefarious abortion operation that in July, 2010, he was ordered to shut down all his Pennsylvania abortion facilities and told never to operate in that state again. Yet, last year, he was found to be violating that order by operating an illicit abortion clinic in Philadelphia. The State ordered it to shut down soon after it was reported by staff from another area abortion facility that had heard horror stories from women who had been there.
In August, 2010, Maryland issued a cease and desist order to Brigham, who had been caught running an illegal bi-state late-term abortion scheme out of a clandestine office in Elkton, Maryland. The clinic was intentionally kept secret to cover up the fact that Brigham had no license to practice in that state. The four abortion clinics he operated openly in Maryland were ordered to close by the State after repeated safety violations were discovered, along with the death of abortion patient Maria Santiago at his Baltimore facility that was operated out of a residential condominium.
In New Jersey, a judge once ordered him to stop advertising his abortions as “safe” and “painless.”
But that’s not all.
Brigham spent 180 days in jail for billing fraud in New York, which later revoked his medical license after it was discovered that he was operating an illegal bi-state abortion business of the same nature as the illicit operation he ran in Elkton.
Florida also revoked his license, yet Brigham continues to run an abortion business in Pensacola, Florida, that operates out of a non-descript metal garage-type structure that is rumored to also cut corners on women’s safety.
“Currently, his license revocation in New Jersey has yet to be put into writing. Once it is, we plan to take action to ensure that Brigham is shut down in New Jersey and all other states where he is operating,” said Newman. “Frankly, it’s shocking that he is still in business.”
In addition to New Jersey, Brigham runs abortion businesses in Delaware, Virginia, and Florida. 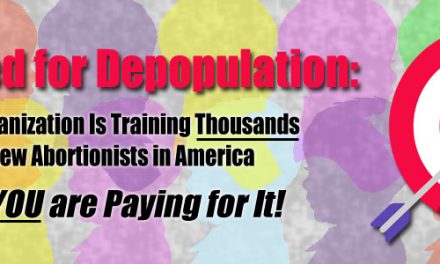 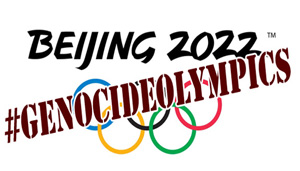