Milwaukee, WI — Missionaries to the Pre-born (MTTP) are reporting that an ambulance was summoned Tuesday to Affiliated Medical Services in Milwaukee and later transported a woman to the hospital suffering from what witnesses believed was a perforated uterus.
“Missionaries Jim Soderna and John Stambaugh were outside the death camp speaking up for the preborn and offering help to the moms, when at about 2:15 p.m., a Milwaukee Firefighter Paramedic ambulance approached with lights flashing and siren roaring,” said Pastor Matt Trewhella, who heads MTTP. “The paramedics entered the facility and emerged about 10 minutes later with a woman on the stretcher. The ambulance pulled around to the back door in the alley to remove the woman from the abortion clinic.”
The alert sidewalk counselors photographed the ambulance as emergency workers were preparing the victim for transport.
The abortion injury seemed to have little impact on the abortion workers. According to Trewhella, “Clinic workers were later filmed laughing and joking outside the abortuary.”
MTTP hopes this incident will help close Affiliated Medical Services, one of only two remaining abortion mills in Milwaukee.
“Thank God these faithful men were on hand to witness and expose this abortion injury,” said Operation Rescue President Troy Newman. “The public needs to understand that abortion is not safe, simply because it is legal. It is always fatal for the baby, and, as we have seen across the country, abortion leaves a devestating mark on women that often includes damaged bodies and broken lives.”
“We join with Missionaries to the Pre-born in praying for this incident to lead to the closure of this abortion mill,” said Newman.
OR is urging the public to contact the Milwaukee Health Department and ask for an investigation into unsafe practices at Affiliated Medical Services. 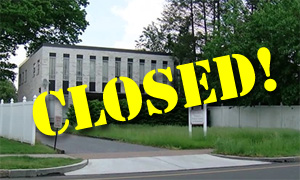 Pennsylvania Abortion Facility Shut Down by State after Surprise Inspection 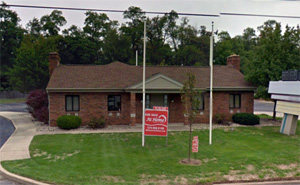