Washington, DC — In response to horrific late-term abortion revelations that have come to light in the Kermit Gosnell murder case and new evidence of similar practices at Douglas Karpen’s Houston abortion business, Rep. Trent Franks (R-AZ) has announced that he will amend his bill, the “D.C. Pain Capable Unborn Child Protection Act” (H.R. 1797), to apply nationwide.
The renamed “Unborn Child Protection Act” would ban abortions in every state after 20 weeks gestation when the pre-born baby is known to feel pain.
“With the vast majority of Americans opposed to late-term abortions, a debate on the barbaric practice can only benefit the cause of life. The Gosnell case illustrated that when the grisly details of abortion come out, even pro-choice people begin to question whether abortion should be allowed at all. This is a giant step that will move us down the road that leads to an end to all abortion in America,” said Troy Newman, President of Operation Rescue.
The House Judiciary Subcommittee on the Constitution and Civil Justice will hold a hearing on H.R. 1797 on Thursday, May 23, 2013. The hearing will take place at 10AM in 2141 Rayburn House Office Building.
“We encourage the public to contact their Congressmen and ask them to sign on as a co-sponsor of H.R. 1797 and support it through the legislative process,” said Newman. 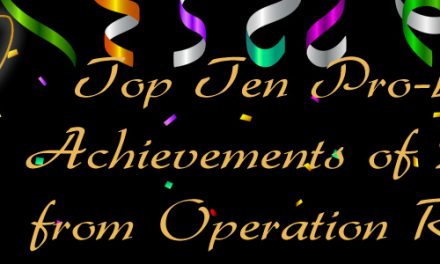 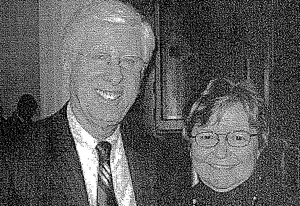 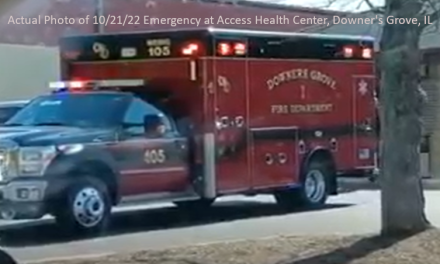