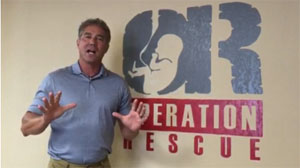 We need your help to persuade the Australian government to allow Troy Newman into the country.

Washington, DC – Yesterday, Operation Rescue President Troy Newman was detained while boarding a flight from Denver to Los Angeles by United Airline personnel and told that the Australian government was blocking him from boarding that flight. (Read background information.) 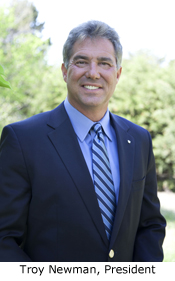 On the request of a Member of Parliament affiliated with the pro-abortion group Emily’s List, the Ministry of Immigration has cancelled Newman’s visa to travel on to Melbourne where he was scheduled to begin a pro-life speaking tour sponsored by Australia Right to Life.
In addition to heading up Operation Rescue, Newman also serves as a Board Member for the Center for Medical Progress, the organization responsible for releasing a series of videos that show Planned Parenthood officials haggling with supposed representatives from an organ procurement company for top dollar in exchange for aborted baby remains. The sale of fetal issue for profit is illegal in the United States.
Terri Butler, MP sent a letter to Minister of Immigration Peter Dutton falsely accusing Newman of advocating the execution of abortion providers. She quoted from a book co-written by Newman called Their Blood Cries Out in a way that was completely out of context and twisted the meaning of a theological argument Newman was trying to explain.
Newman has never advocated violence against abortion providers or facilities and has instead aggressively encouraged pro-life activists to work through the legal, legislative, and justice systems to bring abortionists who are breaking the law and harming women to justice.
Margaret Tighe of Australia Right to Life responded in defense of Newman and encouraged Dutton not to cancel his visa.
“We need the public to put pressure on the Australian government right now and persuade them to restore Troy Newman’s visa so he can go about his peaceful business speaking to the Australian people about the undercover videos that have rocked Planned Parenthood and shaken up American politics,” said Cheryl Sullenger, Senior Policy Advisor for Operation Rescue. “Free speech is a precious right and we simply can’t let a few pro-abortion bullies with false accusations to silence the truth.”
Here’s what is happening and what you can do to help:

1. Sign the petition to the Australian Minister of Immigration asking him to uphold free speech and restore Newman’s visa. Click here to sign!
2. Call the Australian Embassy in Washington DC at (202) 797-3000 and respectfully ask that they restore Newman’s visa today before 5:00 pm Eastern time.
3. If you are in the Washington, DC area, please join Rev. Pat Mahoney of the Christian Defense Coalition and Mark Harrington from Created Equal at the Australian Embassy at 3:00 pm Eastern for a press conference and protest calling for Newman’s visa to be restored. Read the press release for more information.
4. Take to your social networks and let the world know that abortion bullies in Australia have stooped to blatant lies to block a U.S. citizen from traveling even within his own country. Please post this video everywhere! https://youtu.be/GJek9bi1bc0 Use the hashtags #TroyNewman, #RescueTroyNewman and #FreeSpeech.

Operation Rescue will post updates as necessary to keep everyone informed.

DAY FOURTEEN Without Food or Water for Terri Schiavo 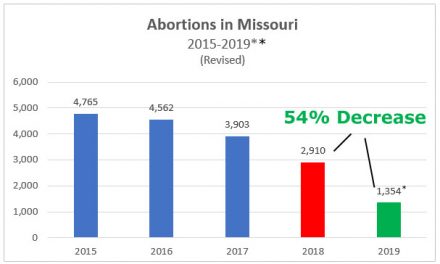