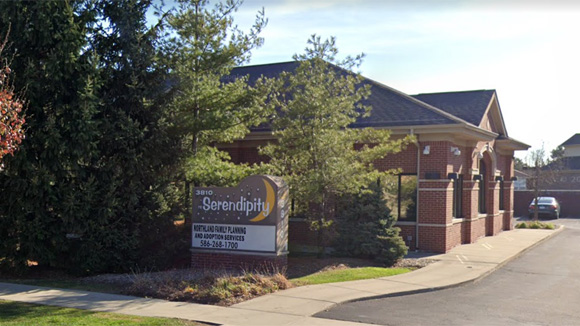 On April 5, 2022, at 5:42 p.m., an employee of Northland Family Planning (NFP), an abortion business that performs abortions up to 24 weeks gestation, in Sterling Heights, Michigan, called 911.

Seven minutes later, after emergency vehicles were dispatched with lights and sirens blaring, a Black female received Advanced Life Support and was transported to Beaumont Hospital in Troy, Michigan. She received EKG monitoring and oxygen therapy, and medications were administered intravenously or by intraosseous infusion (directly into the bone marrow).

Though the CAD was irrationally redacted, it is likely the woman was experiencing uncontrollable bleeding. It states the woman’s “whole procedure was completed when [redacted] would not stop.” See highly redacted CAD.

Operation Rescue documented a similar case last August when a woman was having heavy bleeding after an abortion at the same abortion facility.

NFP has experienced difficulty in the past passing inspections by the Michigan Department of Licensing and Regulatory Affairs and has involved itself in multiple lawsuits.

In addition to medical emergencies directly related to NFPs abortions, in June of 2019, a number of 911 callers reported the circumstances surrounding an enraged man driving into his fiancé in the parking lot as she exited the vehicle.

“Drama and tragedy are characteristic of this late-term abortion business,” said Operation Rescue President Troy Newman. “We will continue to keep the public apprised as we learn of emergencies and other telling incidences.” 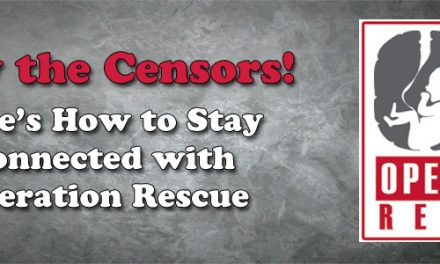 Defy the Censors! Here’s How to Stay Connected with Operation Rescue 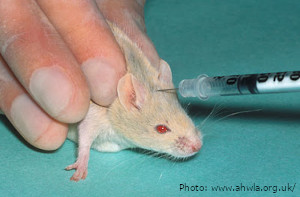 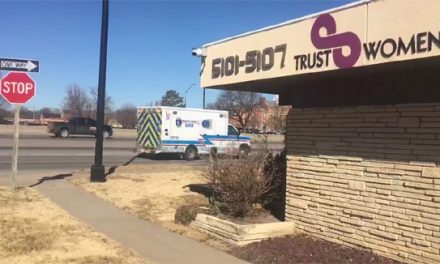 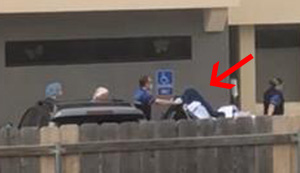