Topeka, KS — Kansas Rep. Steve Brunk has filed a bill, called Alexa’s Law, that will allow the state to prosecute violent crimes committed on the pre-born, granting the protections of personhood to the pre-born for the purpose of enforcing this law. An opposing bill was introduced yesterday by a Democratic lawmaker that would omit the language concerning personhood for the baby in the womb.
Senator Brunk has launched a website, http://alexaslaw.com/, where the public can sign a petition in support of this bill. You do not have to be a Kansas resident to sign.
Alexa’s Law was named after a near-term pre-born baby that was murdered along with her teenaged mother Chelsea Brooks, near Wichita, KS earlier this year. While Chelsea’s killers have been charged for Chelsea’s murder, there are no charges that can be filed for the death of Chelsea’s baby, Alexa, even though her loss was bitterly felt by the Brooks family.
With violence against pregnant women on the rise, this bill would increase the punishment for those who not only commit acts of violence against a woman, but against her pre-born baby as well.
“Prosecuting the perpetrators of violent acts on pre-born babies is true justice since each human being, regardless of age or stage of development, is precious, created in the image of God,” said Operation Rescue President Troy Newman.
While this bill purposefully does not deal with abortion, it does contain language that would restore the status personhood to the pre-born — a necessary step toward the abolition of abortion: It will help the public better understand that babies in the womb are valued and must be protected by law.
Section 2 of the Act reads, “As used in the Kansas Criminal Code, ‘person’ and ‘human being’ also mean an unborn child.”
We encourage you to visit Alexa’s Law web site and read the information there and sign the petition in support of Alexa’s Law and the (at least) partial restoration of personhood to the pre-born. 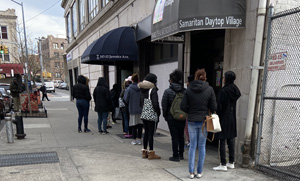 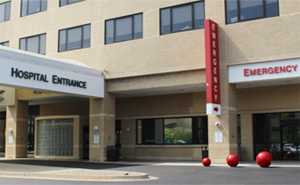 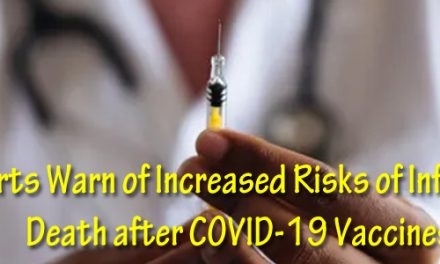