Abortionist Ordered To Turn Over Medical Records In Abortion Death

Hyannis, MA — Abortionist Rapin Osathanondh has been ordered by a judge to turn over the medical records of Laura Hope Smith to her mother, Eileen. Laura died during an abortion in Osathanondh’s Hyannis, Massachusetts, office on September 13, 2007.
Because Laura was 22 at the time of her death and had no legal representative, Eileen Smith was ordered to obtain written permission from all relatives who may have a claim to Laura’s estate before the records could be released. Eileen Smith’s attorney, David Angueria, told the Cape Cod Times that those permissions had been obtained and submitted to the court.
Osathanondh is expected to release the records to Smith by Friday.
Osathanondh had met with Smith for one hour 10 days after Laura’s death. He required that Smith meet him alone and in a public place, refusing to allow even Smith’s husband, Tom, to accompany her. During that meeting Osathanondh showed Smith Laura’s medical records, but would not allow them to be copied. Smith was upset by what she saw, and decided to take legal action to obtain access to the records.
“Although they are not in our hands yet, but should be soon. Let’s hope they are the same records that I saw the first time,” Smith told Operation Rescue.
Smith is also seeking copies of her daughter’s death certificate and autopsy report. In the meantime, the family has delayed interment of their daughter’s body in the event a second autopsy is required.
“The Smith family needs to know the truth about what happened to their daughter inside that abortionist’s office so they can eventually find closure and healing. A cover-up is the worst thing that could happen for this family and the community. If Osathanondh is responsible for Laura’s death on that abortion table, then he needs to be brought to justice so that other women don’t suffer her fate,” said Operation Rescue Senior Policy Advisor Cheryl Sullenger. “The unaltered medical records will help determine the next step.” 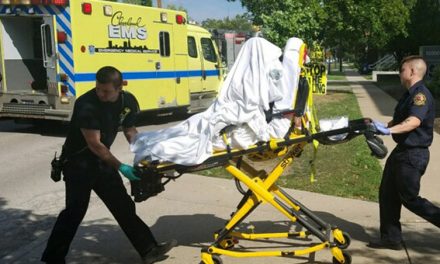 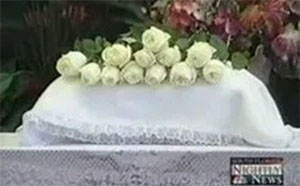 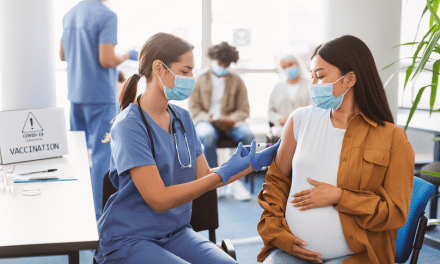