Elkton, Maryland – Nicola Riley has been transported from the Salt Lake City Jail and is now on her way to Maryland to face charges of murder related to the killing of healthy, viable late-term babies at a secret late-term abortion mill operated by the notorious Steven Chase Brigham.
A judge in Salt Lake City, Utah, where Riley was being held without bail, noted at a status hearing held this morning that Riley had been transported to Maryland, and therefore would dismiss the fugitive warrant that prompted her arrest on December 28, 2011.
Riley has been charged with one count of murder in the first degree, one count of second-degree murder, and one count of conspiracy to commit murder.
“Because of the seriousness of her charges, we think bail is inappropriate. Riley has a criminal history and a history of lying. She simply cannot be trusted,” said Troy Newman, President of Operation Rescue and Pro-Life Nation.
Riley’s employer, abortionist Steven Chase Brigham, has also been charged with five counts of first-degree murder, five counts of second-degree murder, and one count of conspiracy to commit murder. He was arraigned in Maryland and released on $500,000 bond on January 6, 2012.
In another development, Brigham has filed motions to suppress evidence against him, including evidence obtained by search and seizure. He is asking that he and Riley be tried separately and that each offense be tried in separate trials.
“The legal wrangling and attempts at delay have already begun,” said Newman. “It is obvious that Brigham is trying to cost the state lots of money to try him. We hope the judge in this matter sees through this obstructive kind of defense and denies Brigham’s motions so that he can more forward to a speedy trial.”
View Riley’s profile at AbortionDocs.org 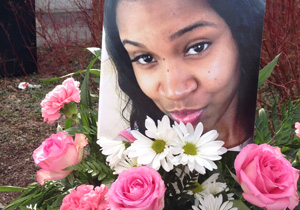 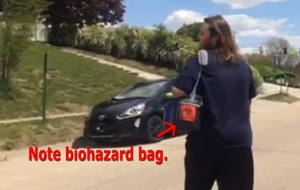