Hyannis, MA — Reports are coming out of Massassachusetts that a 22-year old woman died on September 13, 2007, from hemorrhaging caused by an abortion obtained at Women Health Center in the Cape Cod town of Hyannis. The abortionist responsible for the death is reportedly Rapin Osathanondh, who made headlines in 2001 for threatening to murder five hospital nurses in a fit of rage over misplaced paperwork.
A receptionist at Women Health Center responded in to inquiries about the woman’s death with obvious agitation, but would not confirm or deny the abortion death. “I can’t help you,” she told Operation Rescue.
The abortion victim, whose name Operation Rescue is currently withholding, was reportedly a member of a Calvary Chapel church in a nearby town. According to her MySpace page, she was a cosmetologist who was born in Honduras and adopted by an American family. She was engaged to be married.
A complaint has been filed against Osathanondh with the Massachusetts Board of Registration In Medicine regarding the abortion death.
“Our nation is facing a crisis of dangerous abortionists operating in unsafe abortion mills, killing innocent babies — sometimes illegally as we have seen in some states — and injuring and killing unsuspecting women. More must be done to stop these predatory abortion businesses from inflicting additional human tragedy on society,” said Operation Rescue spokesperson Cheryl Sullenger.
“This death also brings to light a serious problem in the Christian community,” said Sullenger. “There simply is not adequate teaching from the pulpits about abortion, and therefore Christians are aborting their babies at a shocking rate. According to some statistics, 68% of women obtaining abortions attend some denomination of Christian church. This shows a shameful failure on the part of American pastors to properly teach their congregations what the Bible says about human sexuality and the sanctity of life. Yet, the majority of pastors who are approached about this problem refuse to deal with it. This denial and refusal to properly pastor their congregations on this matter makes them culpable for these kinds of avoidable tragedies.” 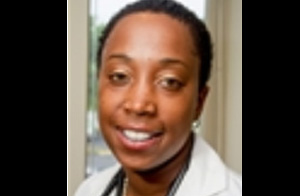 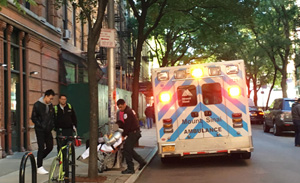